The research presented in this study was conducted using 10 participants (five males and five females) within the ages of 1–6 years and one adult (36 years) who participated to simulate abnormal cardiopulmonary events. The video data was captured using a Microsoft Kinect v2 sensor with a resolution of 1920 × 1080 and a frame rate of 30 fps. The Kinect was connected to a laptop with the SDK installed and a conversion power adaptor. The Ethical model was granted by the University of South Australia Human Research Ethics Committee (Adelaide, South Australia, Protocol number: 0000034901). A written informed consent was obtained from participants’ parents after a full explanation of the research procedure before commencing the experiment.

The framework of the proposed system to extract cardiopulmonary signal and detect abnormal cardiopulmonary events from video data captured by a Microsoft Kinect v2 sensor is presented in Figure 2.
The magnification technique proposed in [30] was used to provide a real-time magnification since this technique has better noise performance and video quality than other magnification techniques. The magnification process was used to either magnify the video data captured by the RGB sensor in a well-lit environment or to magnify the video data captured by the IR sensor in a dark environment, since the RGB sensor is not effective in the dark.
To select the effective ROI, where the cardiopulmonary signal is significant, the depth sensor was used to detect and track the movement of the abdominal-thoracic region caused by cardiopulmonary activity. Kinect v2 sensor can efficiently detect movement of the human body within an operative measuring range of 0.5–4.5 m using the depth information by tracking the positions of 25 skeletal joints. Using the Kinect code library, we selected five joints corresponding to the abdominal-thoracic region that are located within the left and right shoulder joints, left and right hip joints, and spine shoulder joint as shown in Figure 3.
Once the ROI was selected, the proposed system divides into two main processing methods: the intensity-based method introduced in [31], which was used to extract the cardiac signal and detect tachycardia and bradycardia, and the frame-subtraction-based method introduced in [32], which was used to extract the respiratory signal and to detect tachypnea, bradypnea, and central apnoea.

The mean intensity of the image pixel values within the selected ROI was calculated for each frame to obtain a time-series signal. The time-series signal was further preprocessed by applying a 2nd order Butterworth band-pass filter with the selected frequencies 0.75–3 Hz corresponding to 45–180 beats/min and remove low-frequency movements such as respiration and changes in posture from the signal.
To remove noise and motion artefacts, the acquired signal was decomposed into seven intrinsic mode function (IMF) components with different amplitudes and frequencies based on an improved complete ensemble empirical mode decomposition (CEEMD) technique with noise adaptation [33]. This technique decomposes the signal of interest into a set of amplitude and frequency components, called intrinsic mode functions (IMFs), with higher efficiency, less noise, and more physical meaning than other decomposition techniques such as empirical mode decomposition (EMD) [34], ensemble EMD [35], and complete ensemble EMD [36]. In addition, this improved technique outperforms other signal decomposition techniques in terms of reduction of the amount of residual noise from the modes and spurious modes overlapping [37]. The IMF components of the improved CEEMD technique with noise adaptation and their frequency spectra are shown in Figure 4.
The decomposition process was then followed by blind source separation (BSS) based on canonical correlation analysis (CCA) technique [38]. The CCA is an effective signal processing technique that can be used as a BSS to separate a number of mixed signals [38,39] and remove noise artefacts from biomedical signals [40,41,42,43]. The CCA can also achieve better performance for the BSS than can independent component analysis (ICA), and has less computational complexity than does ICA [44,45,46]. Once the IMF components were extracted, components with the best cardiac frequency spectra were then selected as inputs to the CCA technique as shown in Figure 5.
The output signal from the CCA technique that has the most resemblance to the expected cardiac signal was then selected. A frequency spectrum analysis based on the fast Fourier transform (FFT) informs the estimation of heart pulse, followed by the MATLAB built-in peak detection method to calculate the pulse beats per minute.
As the normal range of HR for the selected age group (1–6 years) is between 70 and 150 beats/min (See Table 2), a pre-set alarm function is proposed with the system when the HR results fall outside this range, thus detecting abnormal cardiac events for children (e.g., tachycardia and bradycardia). Because the pre-set alarm system relies on age of the participants, it will use a different HR range (60–100 beats/min) when applied to an adult participant.

Motion in the abdominal-thoracic region resulting from the respiration was detected using the frame subtraction method to recognise the presence of breathing in the consecutive frame sequence as follows [47]: where and are the intensities of the current and previous images, respectively, and is a threshold (0–255) to describe the intensity change. Motion caused by respiratory movement occurs when the difference is greater or equal to . Thresholds at ≥110 were set to generate binary images. After determining the motion above threshold in the selected ROI caused by respiration, binarization processing methods, including a contrast-limited adaptive histogram equalization [48] and Morphological filtering, were used to enhance the local contrast of image sequences and remove noise from the image sequences. A new measurement approach was proposed to convert image sequences into a binary matrix. The binary matrix was then converted into a binary raw vector to deal with 0 and 1, where 0 represents the dark area (no motion in the image) and 1 represents the white area (a motion in the image). Let be a binary vector of length for a number of consecutive breaths. where is a binary vector that contains values 0 and 1. The number of zeros () and number of ones () in can be calculated as follows [25]:
To determine differences between adjacent elements of , Let return a vector of length . The elements of are the differences between adjacent elements of as follows
To determine the positions of nonzero values in , a function was applied to return a vector of length , containing nonzero values as follows:
By calculating the differences in Equation (6) and multiplying them by the frame interval of Kinect sensor (1/30 fps = 0.0334 s), the vector of respiratory cycles in a time () can be measured as follows:
Now, the measured value of the respiratory signal per minute can be calculated as follows:
As the normal range of RR for the selected age group is between 16 and 30 breaths/min, a pre-set alarm function was also considered with the proposed system when the RR results fall outside this range and thus detecting some related abnormal breathing events (e.g., bradypnoea and tachypnoea).

Central apnoea is a cessation of respiration for 20 s or more or less, due to a short withdrawal of the central nervous system signal to the muscles responsible for respiration [49]. This study describes a new system which can detect central apnoea for people with compromised respiratory reflex.
The vector from Equation (7) was stored in the MATLAB workspace and the previous steps were repeated for the next round to obtain further respiratory cycles. Now, to detect apnoea in the respiratory signal, the following relations were used: where any cessation between two consecutive respiratory cycles of more than 10 s was detected as apnoea.

This study explored the feasibility of extracting cardiopulmonary signals and detecting related abnormal events from real-time video data captured by the Microsoft Kinect v2 sensor under different environmental settings (well-lit and dark environments) and even in the presence of a blanket. The proposed system used image information from the three sensors built-in the Kinect and analysis of the changes in the abdominal-thoracic region resulting from cardiopulmonary activity using the intensity-based method and the frame-subtraction-based method. The experimental results obtained from 10 participants with different ages, sleep postures, and environmental settings indicated a strong agreement, high correlation, and acceptable error rates with respect to the reference measurements. Also, the proposed system has shown the potential to detect tachycardia, bradycardia, tachypnea, bradypnea, and central apnoea, and the option of sending an alarm signal when heart and respiratory readings fall outside the normal range or when breathing stops. The proposed system in this study would provide a comfortable and unobtrusively instrumented sleep environment for the subjects being monitored, making it potentially at the forefront of modern cardiopulmonary instrumentation technologies.

A. Al-Naji conceived the algorithm, performed the experiments, and wrote the draft manuscript. J. Chahl supervised the work and contributed with valuable discussions and scientific advice. Both authors read and approved the final manuscript. 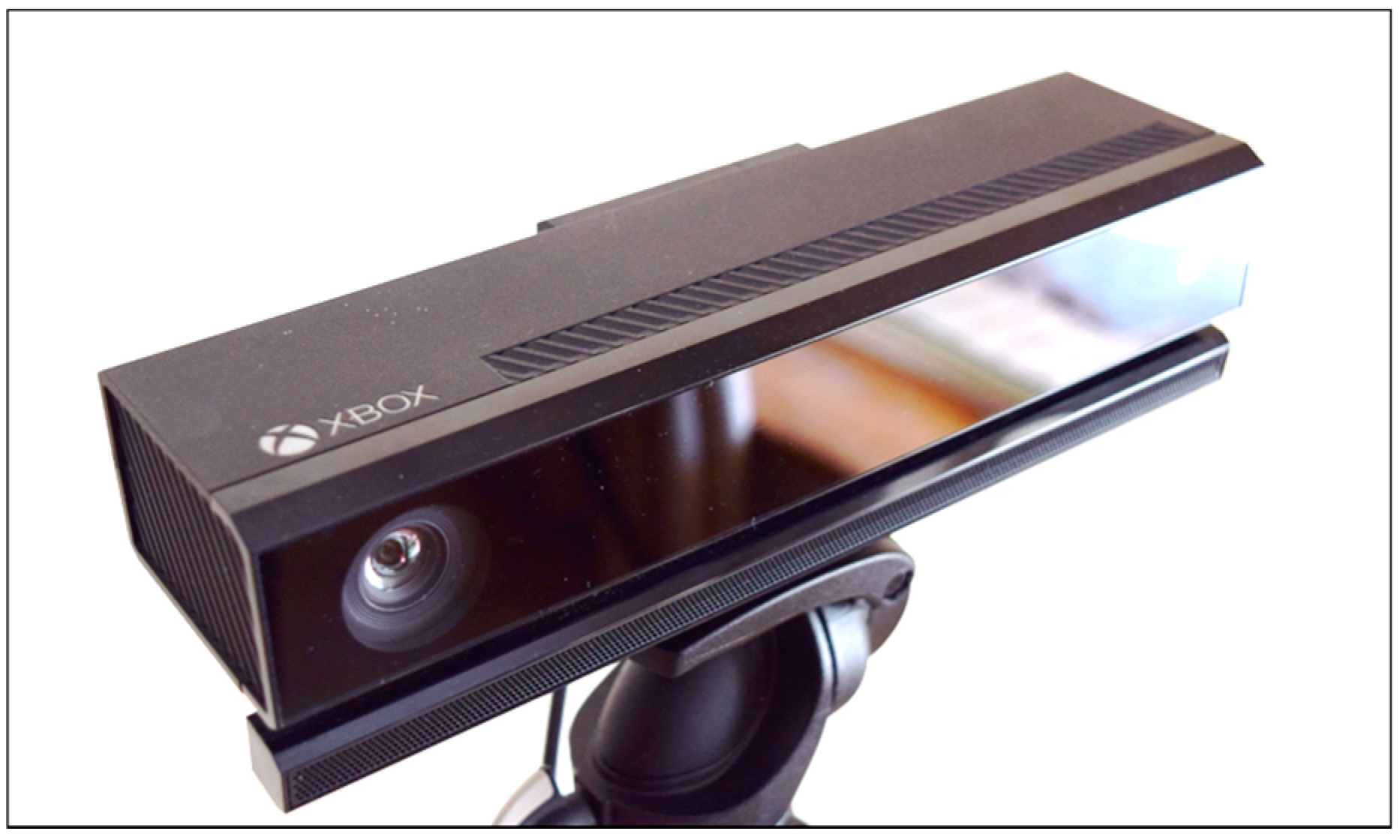 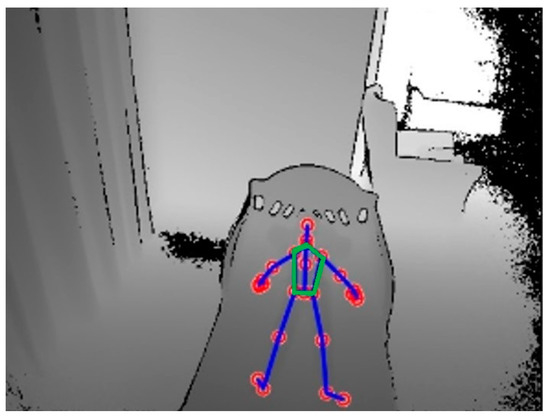 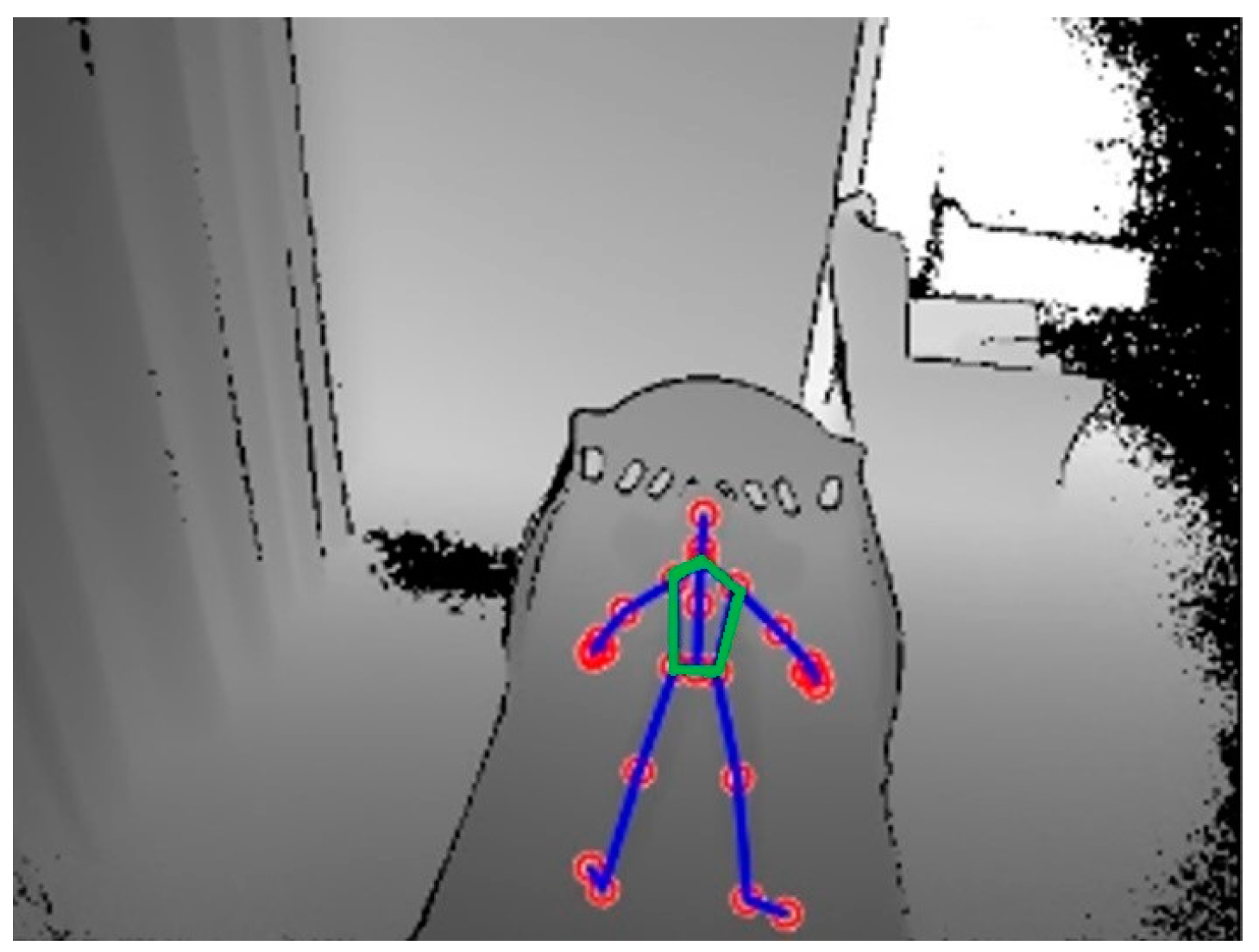 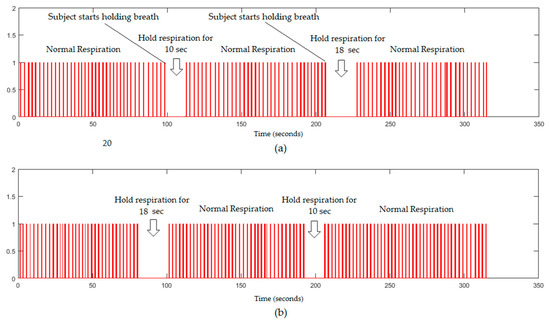 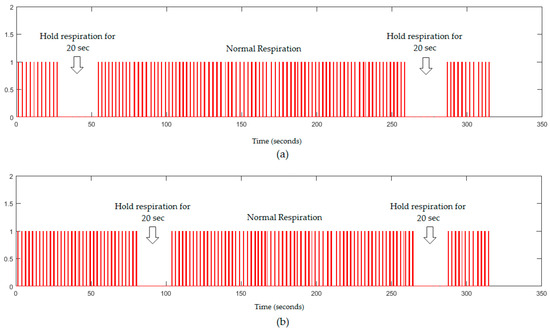