Microgravity and Space Medicine 2.0
Next Article in Special Issue

Plant Biology and Biotechnology: Focus on Genomics and Bioinformatics
Previous Article in Journal 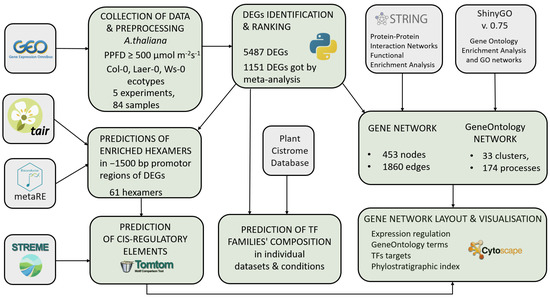