How Far Are Non-Viral Vectors to Come of Age and Reach Clinical Translation in Gene Therapy?

:
Efficient delivery of genetic material into cells is a critical process to translate gene therapy into clinical practice. In this sense, the increased knowledge acquired during past years in the molecular biology and nanotechnology fields has contributed to the development of different kinds of non-viral vector systems as a promising alternative to virus-based gene delivery counterparts. Consequently, the development of non-viral vectors has gained attention, and nowadays, gene delivery mediated by these systems is considered as the cornerstone of modern gene therapy due to relevant advantages such as low toxicity, poor immunogenicity and high packing capacity. However, despite these relevant advantages, non-viral vectors have been poorly translated into clinical success. This review addresses some critical issues that need to be considered for clinical practice application of non-viral vectors in mainstream medicine, such as efficiency, biocompatibility, long-lasting effect, route of administration, design of experimental condition or commercialization process. In addition, potential strategies for overcoming main hurdles are also addressed. Overall, this review aims to raise awareness among the scientific community and help researchers gain knowledge in the design of safe and efficient non-viral gene delivery systems for clinical applications to progress in the gene therapy field.
Keywords:
non-viral vectors; gene therapy; nanotechnology; gene delivery; clinical translation

Another main reason that limits the clinical application of non-viral vectors into regular medical practice is the loss of transgene expression over time in clinical trials. A transgene expression can decrease with time because of many causes such as the inactivation of the genetic material by nucleases, the loss of activity by recombination processes, the ineffective distribution into intracellular vesicles, or even the recognition and subsequent silencing of foreign DNA by the host immune system [55]. In this sense, while the retroviral and lentiviral vectors do integrate into the host cell genome, providing a long-lasting effect [56,57], the main reason for adeno-associated viruses (AAV) vectors to provide sustained transgene expression is not integration. AAV vectors barely integrate into the genome unlike wild-type AAV. In contrast, an AAV vector genome persists in the host cell nucleus as episomal concatemers that are highly resistant to nucleases. The fact that AAV genomes are diluted over time as the cell undergoes repeated rounds of replication, with the rate of transgene loss dependent on the turnover rate of the transduced cell [58], is a proof of the occurrence. For instance, commercially available Luxturna drug delivers by means of an AAV type 2 a healthy copy of the RPE65 gene into the subretinal space of patients affected by retinitis pigmentosa and Leber congenital amaurosis. Despite the high cost of the treatment, around $850,000, only one injection is required to complete the treatment, due to the long-lasting effect obtained, in slow dividing cells of the retina. This fact is particularly relevant in the case of invasive routes of administrations, such as intravitreal, subretinal or administrations, into the cerebral cortex after craniotomy. In this scenario, repeated administrations could increase the after-care cost due to additional hospital visits [59], and, in many cases, jeopardize the acceptance of these aggressive gene delivering routes because of the cumbersome approach and related side effects.
Most of the strategies that have been developed by the research community to enhance the lasting effect of transgene expression are mainly focused on modifications of the genetic material to be delivered rather than on modification on the components of the non-viral vector formulation. For example, in the case of the gene addition approach, the previously described mcDNA technology not only reduces the cytotoxic effect but also represents a promising approach to prolong the therapeutic effect when this genetic cargo is combined with non-viral vectors [8]. The lack of bacterial backbone sequences, along with the low content of unmethylated CpG dinucleotides, reduces the activation of nuclear transgene silencing mechanisms, which finally results in a sustained transgene expression effect (Figure 6, [60]).
In addition, to prolong the effect, the transgenes of interest can be incorporated into the host genome by means of viral integrase or site-specific recombinase enzymes, or by the addition of transposable elements, such as transposons or “jumping” genes [55]. In any case, the translation into the clinic of these promising approaches to enhance the transgene expression effect is clearly conditioned by relevant safety issues such as the possible induction of insertional mutagenesis in the host cells with permanent consequences. Another approach that can be used to prolong the transgene expression effect consists of the addition of viral DNA sequences that allow plasmid replication outside the chromosomes. However, again, safety concerns can arise due to the viral DNA nature that is associated with immune responses and the risk of oncogenesis. As a safer alternative to the aforementioned viral sequences, mammalian scaffold/matrix attachment regions (S/MARs) can also be incorporated into pDNA to enhance the episomal replication of plasmids [61]. Episome sequences autonomously replicate plasmids that do not need to be integrated into the host genome to express the transgene, which minimizes the mutagenesis risk [62]. Episomal replicating plasmids are especially interesting to face tumor cells by gene therapy, where a vertical transfer of the therapeutic plasmids is particularly relevant in fast-dividing malignant cells [63]. Gene expression can also be prolonged by specific inhibition of gene silencing mechanisms of cells that hampers transgene expression [64]. Interestingly, artificial transcriptional activators can also be incorporated into therapeutic plasmids with appropriate promoters to modulate gene expression. In the case of the gene inhibition approach used to silence the expression of an altered gene with inhibitory sequences such as miRNA, siRNA or AON delivered by non-viral vectors, the effect is also transient, which requires repeated administrations [32]. In this case, a permanent correction of the altered gene can be achieved with the use of CRISPR/Cas9 technology. Such genome editing tools can be delivered by non-viral vectors complexed to different genetic constructs such as pDNA, mRNA or RNP complexes [19]. In any case, when time is a crucial factor, differences in anatomy, physiology, development and biological phenomena between animal labs and human beings should be also considered to extrapolate experimental results. For instance, it has been estimated that one lived day for rats is comparable to 30 lived days for humans [65].

The substantial progress that has been achieved during the past years in different research areas associated with the design of novel gene delivery systems, along with the gain of knowledge acquired in genomics and structural biology, has raised reasonable hope to consider the regular application into medical practice of non-viral vectors as gene delivery systems to face many devastating diseases. Compared to viral vector counterparts, non-viral vectors show relevant advantages. For instance, they are less limited by the genetic packing capacity, are better tolerated by the host immune system and their production is easier and cheaper because they do not have the limitations associated with biological agents. In fact, non-viral vectors are classified as drugs rather than as biological agents by the regulatory authorities, which enhances the clinical translation. However, the reality is that non-viral vectors have been poorly translated into clinical practice. Many concerns that hamper clinical practice of non-viral vectors include low transfection efficiency, short gene expression effect, difficulties to reach the target cells after in vivo administration, lack of implementation of standardized protocols for an unbiased evaluation of the performance of non-viral vectors and issues associated to the commercialization process. Although there is no universal non-viral vector for all purposes, in our opinion, lipid non-viral vectors are the closest to reach clinical translation in the gene therapy field. A cutting-edge example is represented by current lipid nanocarriers that have been successfully developed to face the COVID-19 disease by an oligo-based therapeutic approach delivering synthetic mRNA as a nanovaccine. This strategy raises hope to use a gene therapy approach to face diseases with lipid nanoparticles delivering plasmid DNA in the near future. In any case, the success of this appealing approach clearly depends on the development of other game-changing technologies such as big data, tissue engineering or 3D bioprinting to face genetic diseases from a safe, affordable and multidisciplinary point of view.

This work was supported by the Basque Country Government (Department of Education, University and Research, Consolidated Groups IT907-16) and by the Spanish Ministry of Science and Innovation (Grant PID2019-106199RB-C21). I.V.B. and M.S.R. thank the University of the Basque Country (UPV/EHU) for the granted postdoctoral fellowship (ESPDOC19/47) and the granted pre-doctoral fellowship (PIF17/79), respectively. Additional funding was provided by the CIBER of Bioengineering, Biomaterials and Nanomedicine (CIBER-BBN), an initiative of the Carlos III Health Institute (ISCIII).

Authors wish to thank the intellectual and technical assistance from the ICTS “NANBIOSIS”, more specifically by the Drug Formulation Unit (U10) of the CIBER in Bioengineering, Biomaterials and Nanomedicine (CIBER-BBN) at the University of Basque Country (UPV/EHU). I.V.-B. and M.S.-R. thank the University of the Basque Country (UPV/EHU) for the granted postdoctoral fellowship (ESPDOC19/47) and the granted pre-doctoral fellowship (PIF17/79), respectively. Also thanks to the Cystic Fibrosis Association of the Basque Country. 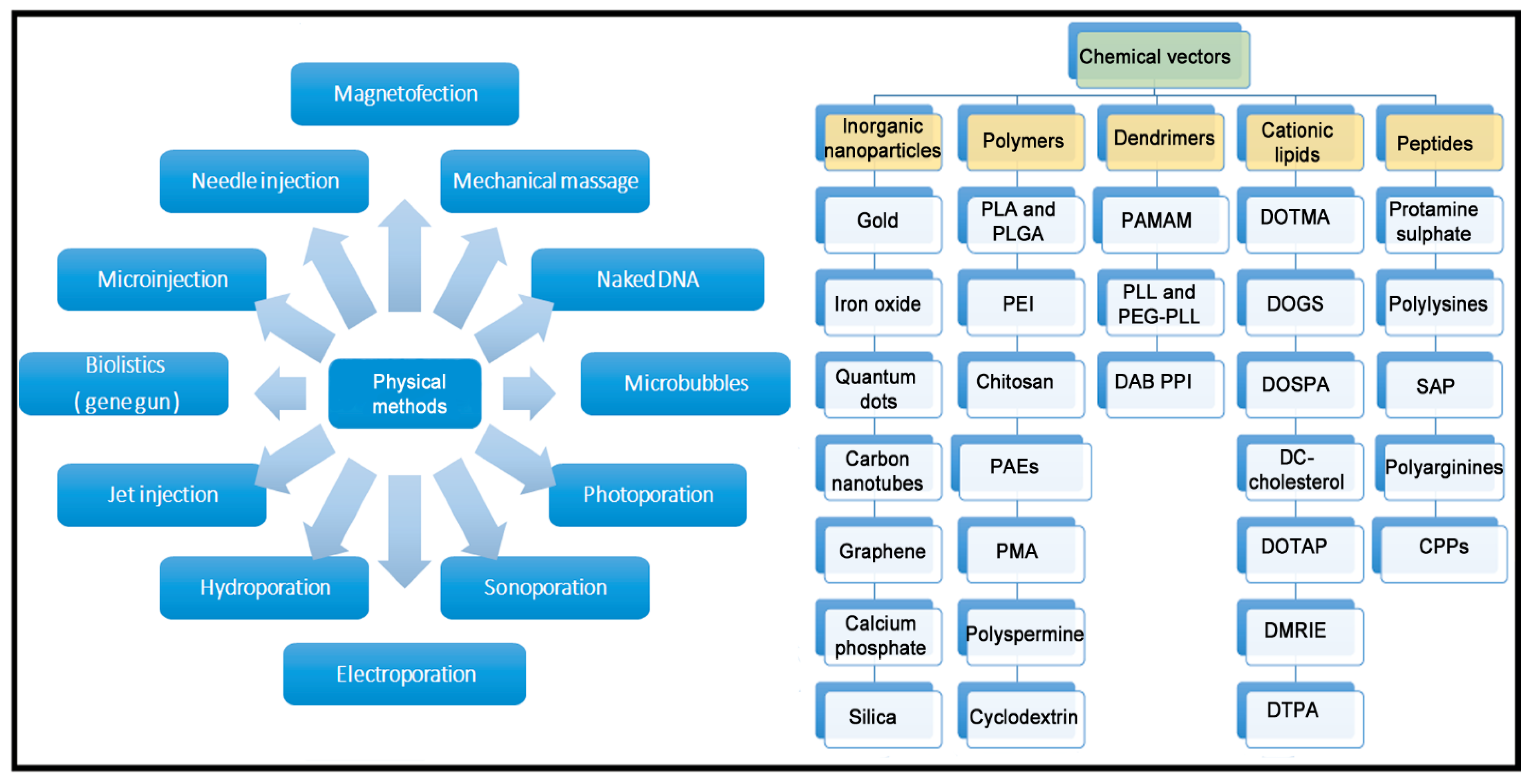 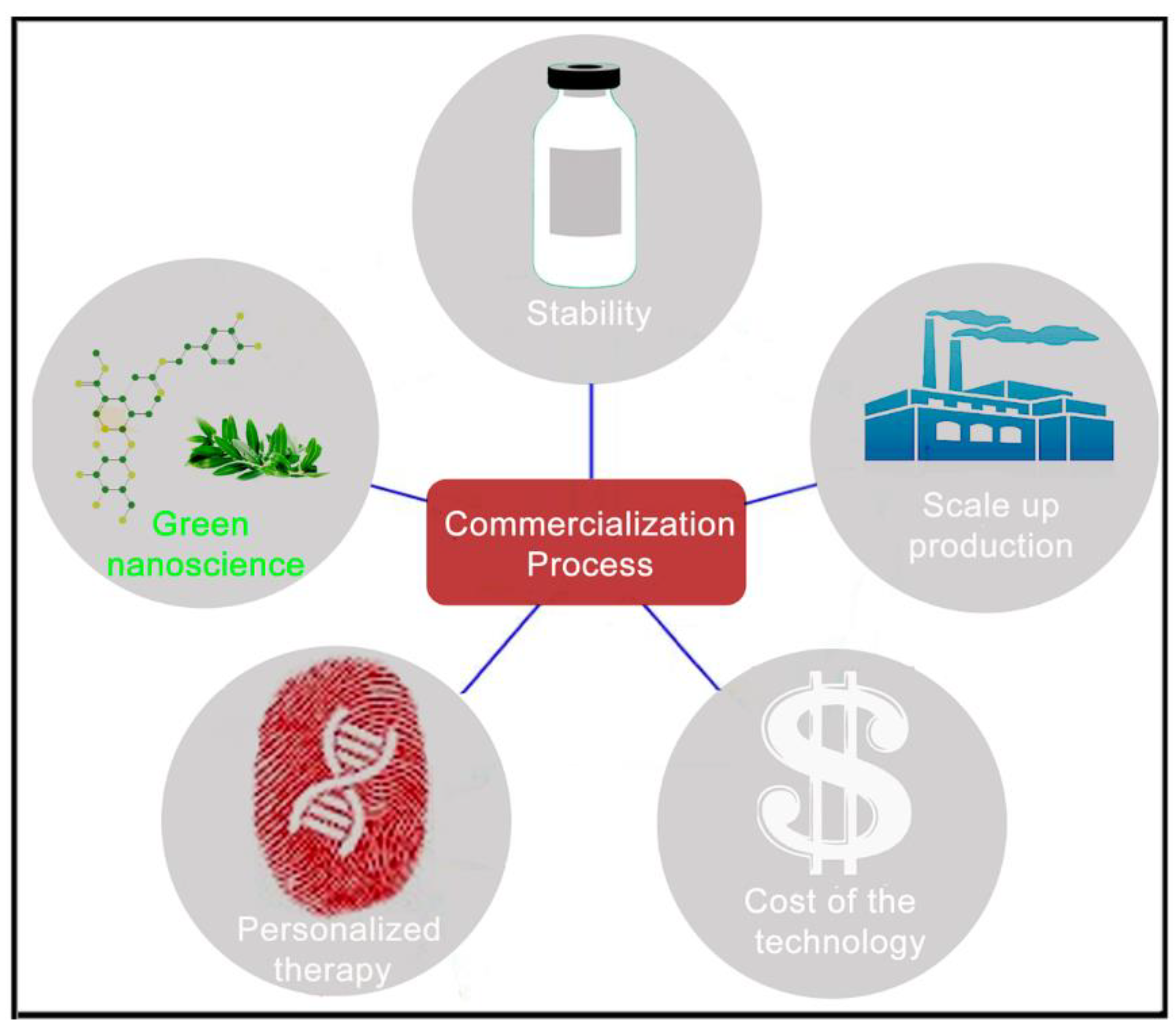