Annexin A1: Uncovering the Many Talents of an Old Protein 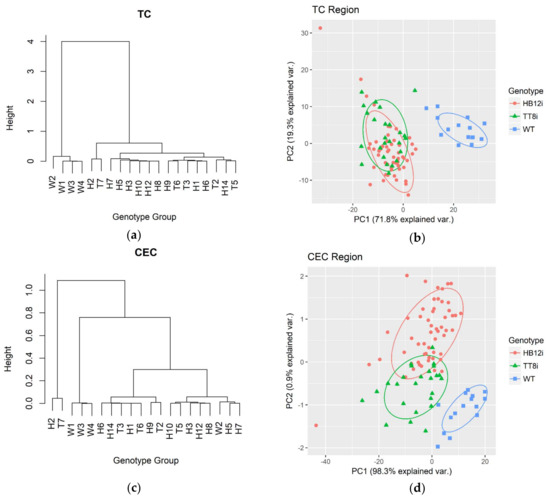