The Role of Tumor Microenvironment in Chemoresistance: To Survive, Keep Your Enemies Closer 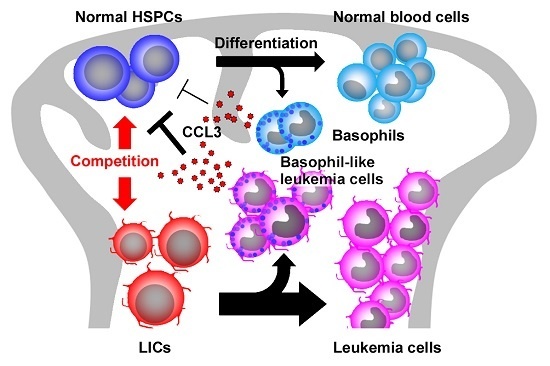