Actions of Brain-Derived Neurotrophic Factor and Glucocorticoid Stress in Neurogenesis

Altered neurogenesis is suggested to be involved in the onset of brain diseases, including mental disorders and neurodegenerative diseases. Neurotrophic factors are well known for their positive effects on the proliferation/differentiation of both embryonic and adult neural stem/progenitor cells (NSCs/NPCs). Especially, brain-derived neurotrophic factor (BDNF) has been extensively investigated because of its roles in the differentiation/maturation of NSCs/NPCs. On the other hand, recent evidence indicates a negative impact of the stress hormone glucocorticoids (GCs) on the cell fate of NSCs/NPCs, which is also related to the pathophysiology of brain diseases, such as depression and autism spectrum disorder. Furthermore, studies including ours have demonstrated functional interactions between neurotrophic factors and GCs in neural events, including neurogenesis. In this review, we show and discuss relationships among the behaviors of NSCs/NPCs, BDNF, and GCs. View Full-Text
Keywords: BDNF; neurogenesis; neural stem cells; glucocorticoids; intracellular signaling BDNF; neurogenesis; neural stem cells; glucocorticoids; intracellular signaling
►▼ Show Figures 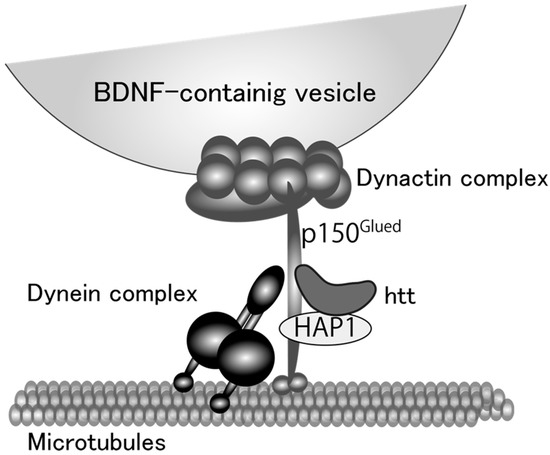