Effects of Traditional and Modern Post-Harvest Withering Processes on the Composition of the Vitis v. Corvina Grape and the Sensory Profile of Amarone Wines
Next Article in Special Issue

Efficacy of Precocene I from Desmosstachya bipinnata as an Effective Bioactive Molecules against the Spodoptera litura Fab. and Its Impact on Eisenia fetida Savigny
Previous Article in Journal 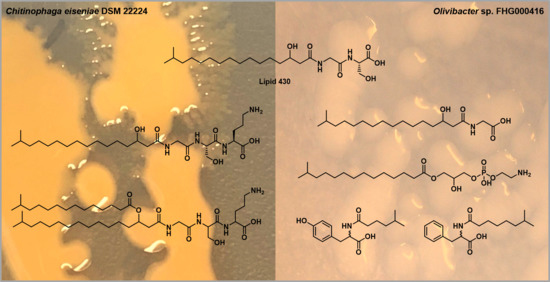