Development of a Sustainable, Simple, and Robust Method for Efficient l-DOPA Extraction 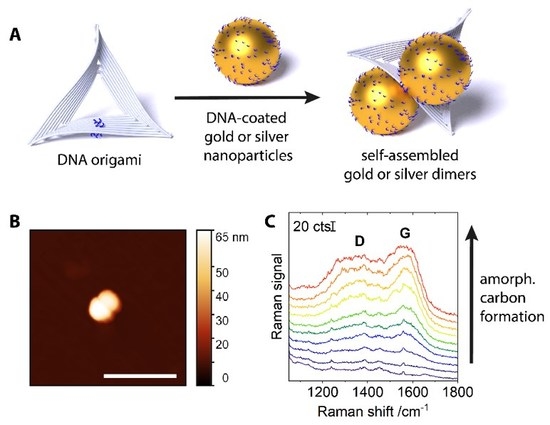