Insight into Rapid DNA-Specific Identification of Animal Origin Based on FTIR Analysis: A Case Study
Previous Article in Journal 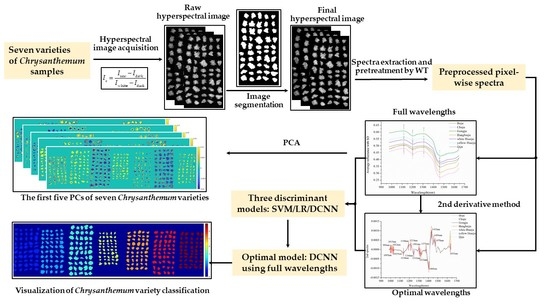