At the forefront of global development, the chemical industry is being confronted by a growing demand for products and services, but also the need to provide these in a manner that is sustainable in the long-term. In facing this challenge, the industry is being revolutionised by advances in catalysis that allow chemical transformations to be performed in a more efficient and economical manner. To this end, molecular design, facilitated by detailed theoretical and empirical studies, has played a pivotal role in creating highly-active and selective heterogeneous catalysts. In this review, the industrially-relevant Beckmann rearrangement is presented as an exemplar of how judicious characterisation and ab initio experiments can be used to understand and optimise nanoporous materials for sustainable catalysis.
Keywords: Beckmann rearrangement; characterisation; structure-property correlations; zeotypes; acid sites Beckmann rearrangement; characterisation; structure-property correlations; zeotypes; acid sites

As the chemical industry strives towards more sustainable operations, large-scale production of ε-caprolactam is being revolutionised by the development of highly-selective solid-acid catalysts. These advancements have been underpinned by advancing characterisation techniques and computational methods that seek to understand catalyst activity and mechanism through the influence of zeolite structure and interactions. Studies of the Beckmann rearrangement process in nanoporous materials has demonstrated the power of allying theoretical and empirical studies. The active-site design that has been achieved through the combination of techniques described in this venture serves as a valuable blueprint to the catalysis community as a whole.

S.C. and M.E.P. thank Advansix (USA) and Honeywell (USA) for a Ph.D. scholarship. 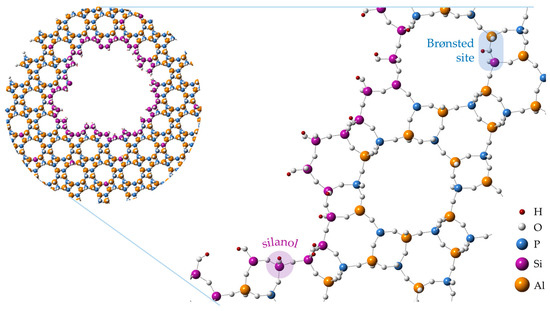 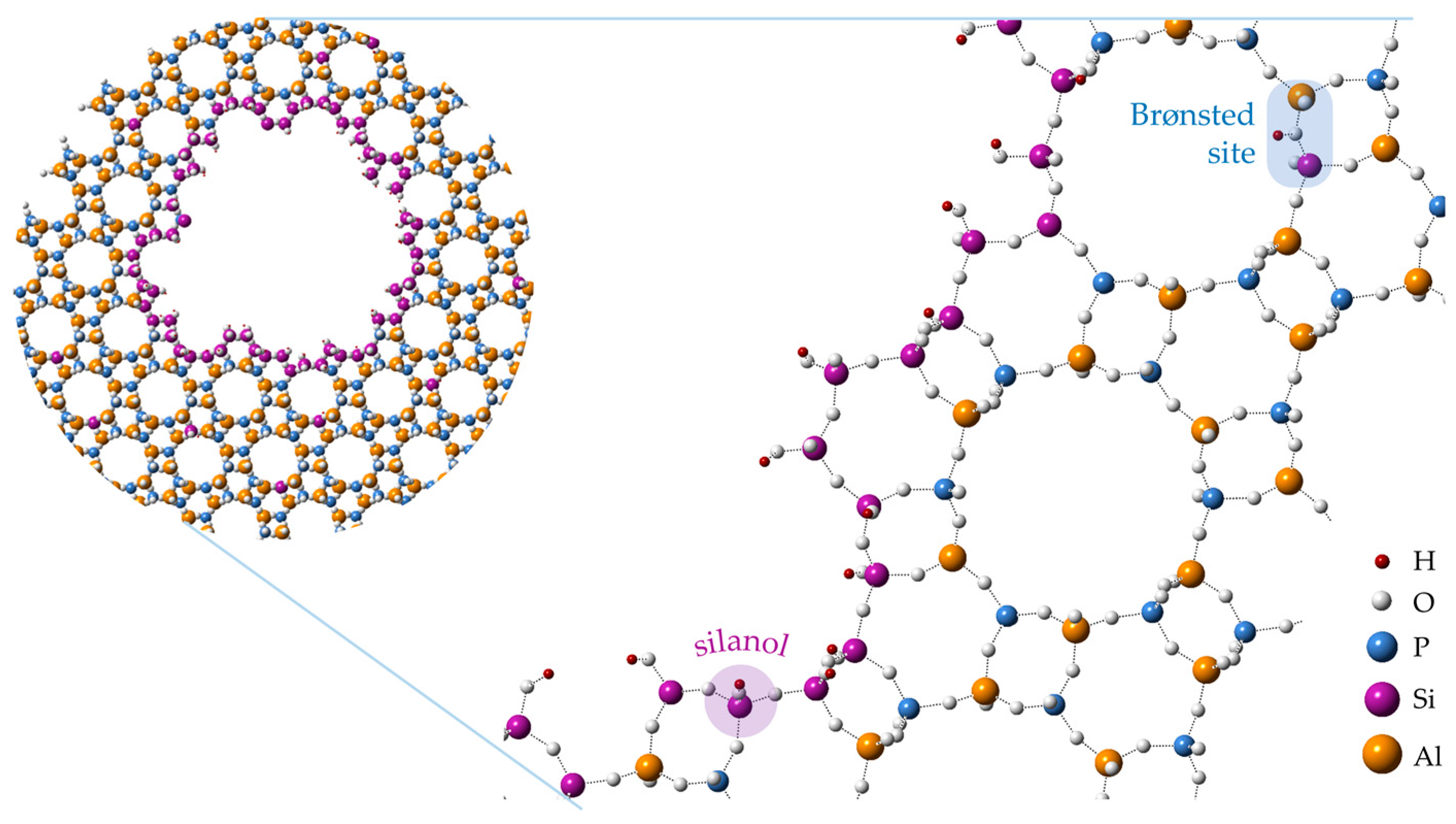 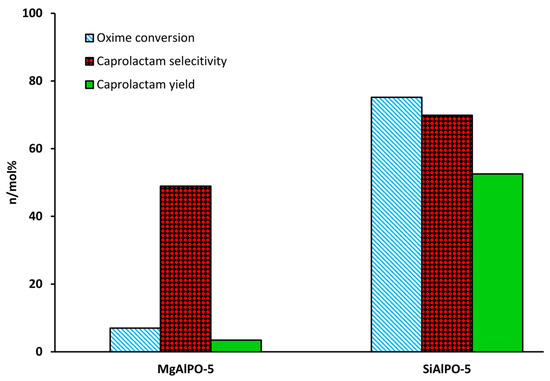 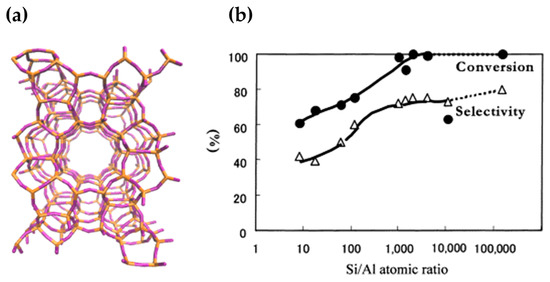 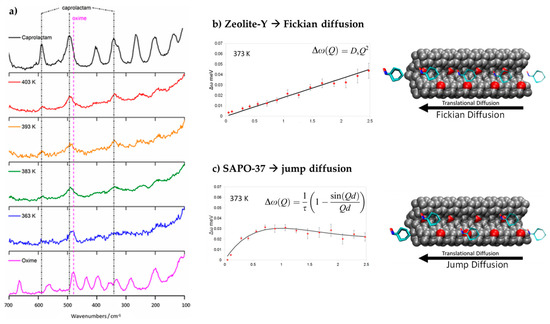 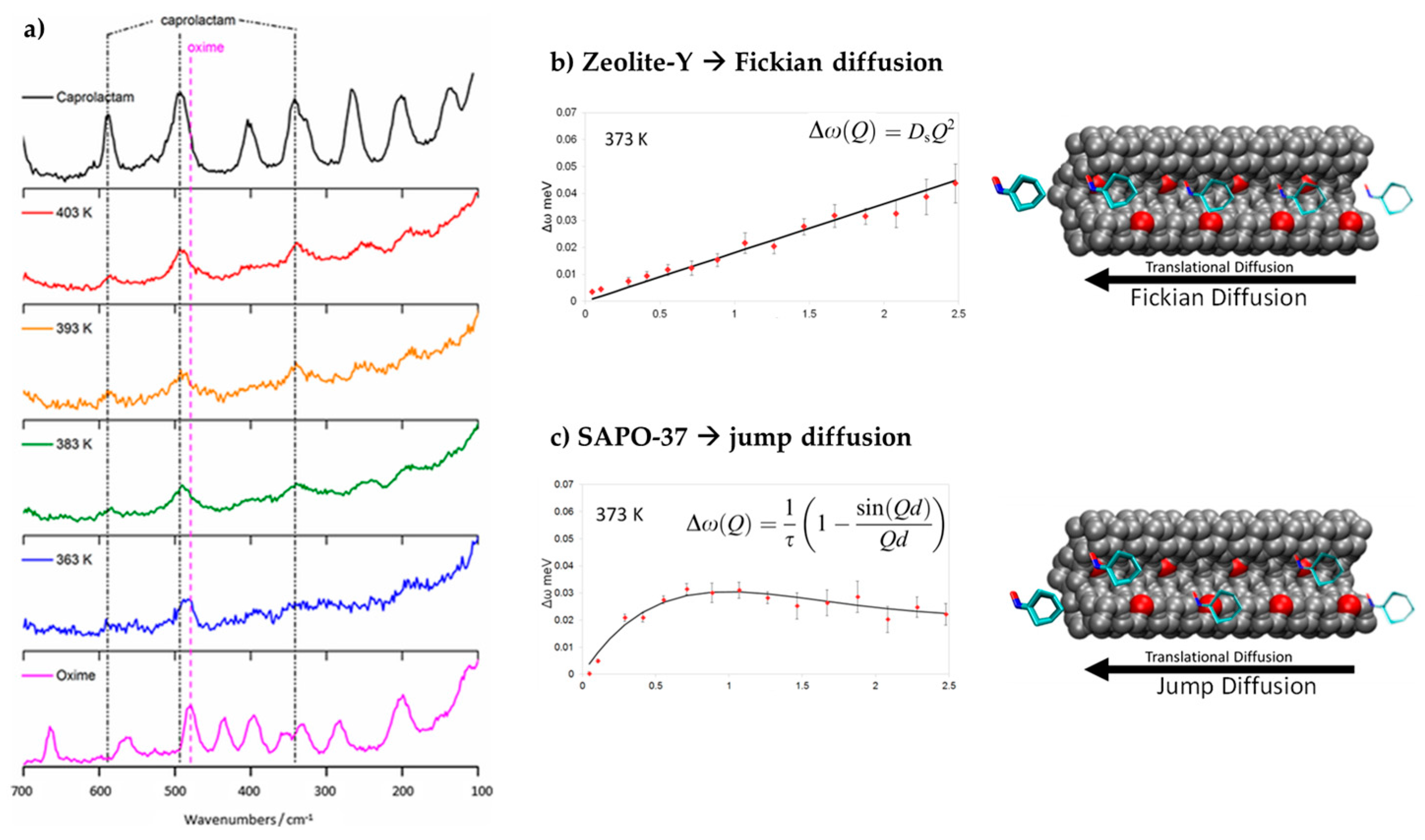 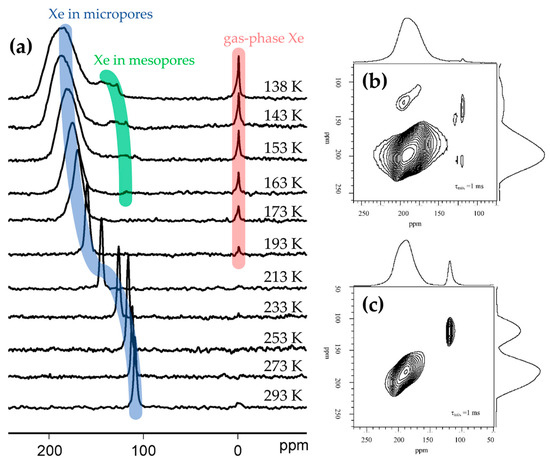 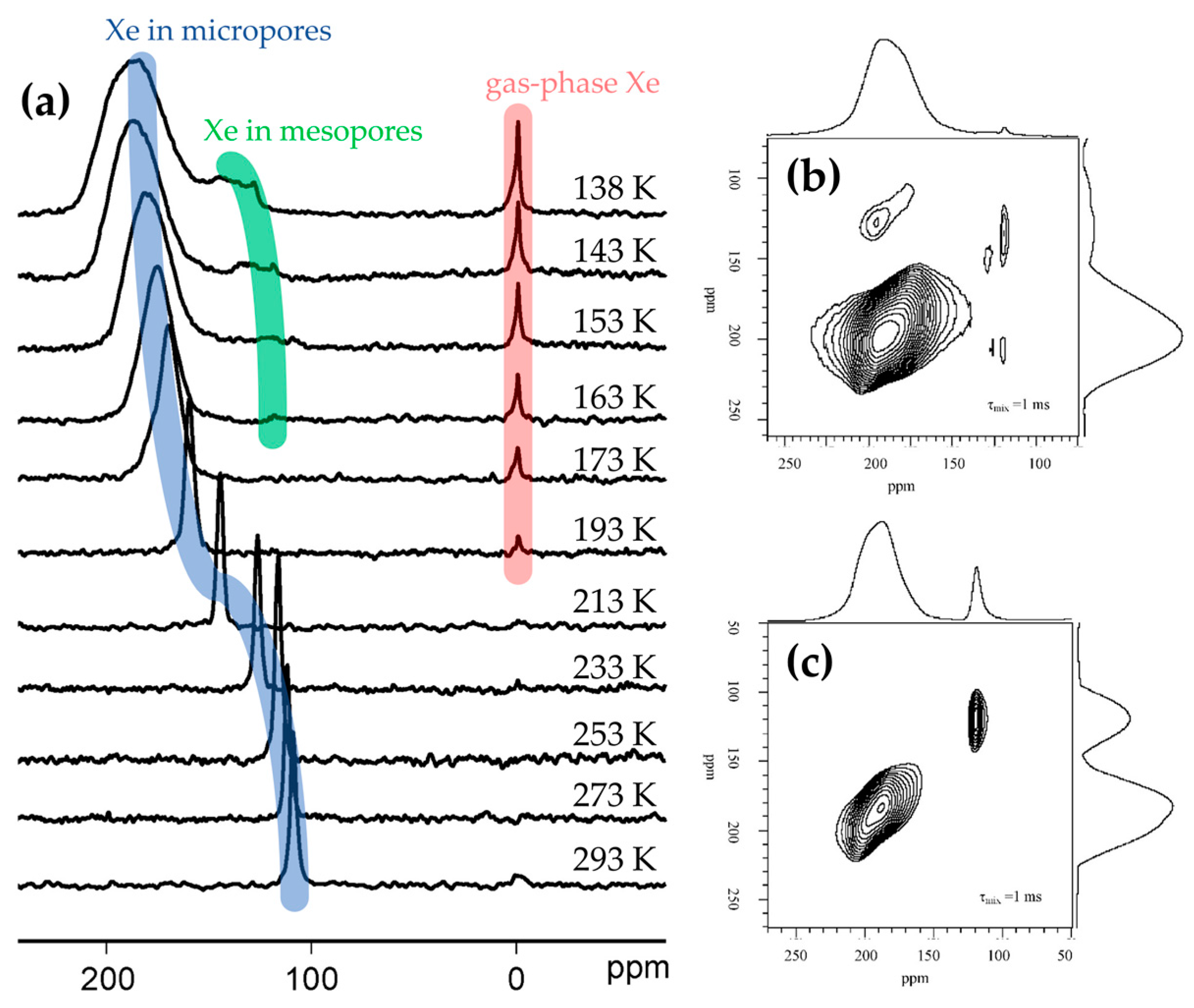 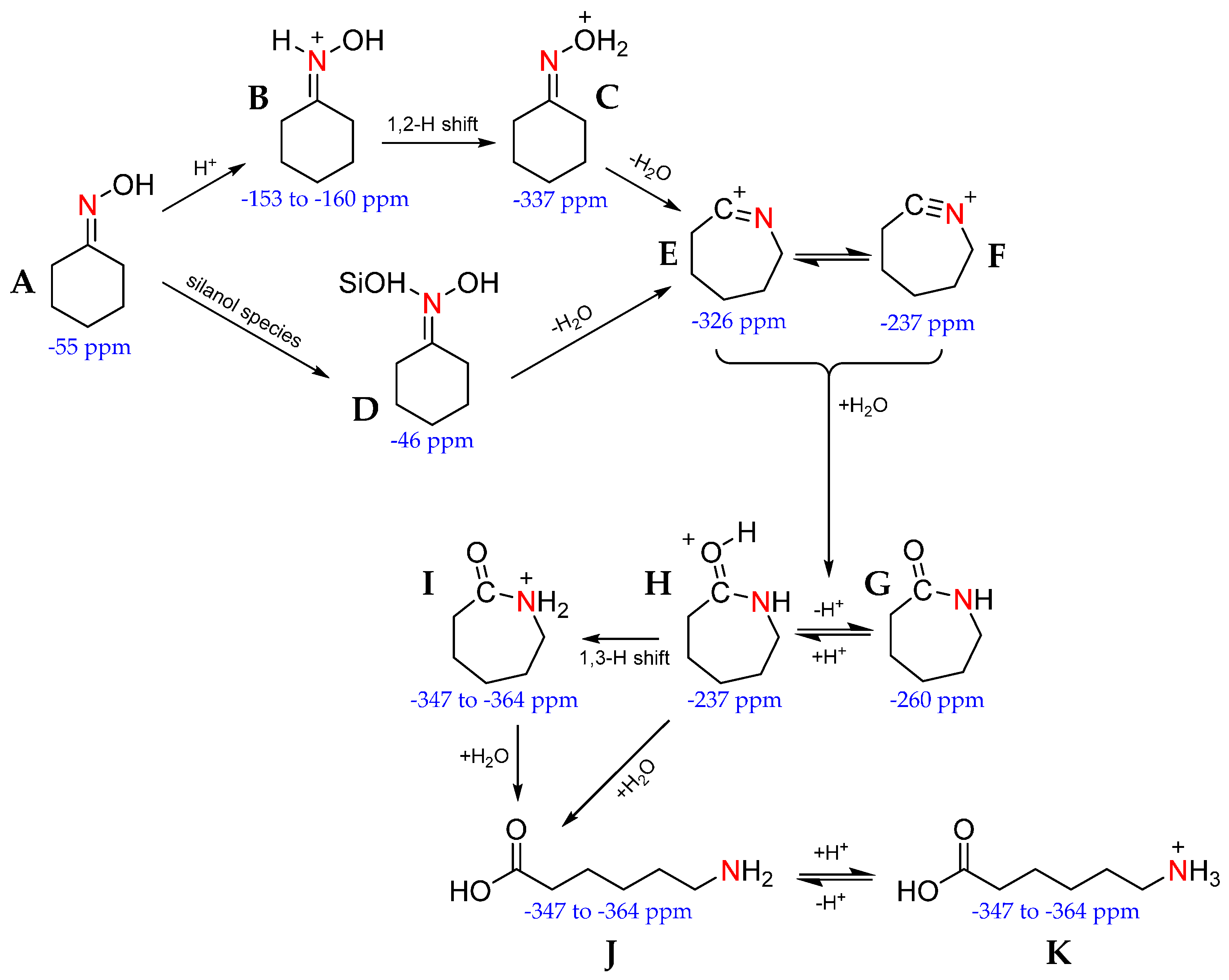