Effect of Raw Material, Pressing and Glycosidase on the Volatile Compound Composition of Wine Made From Goji Berries 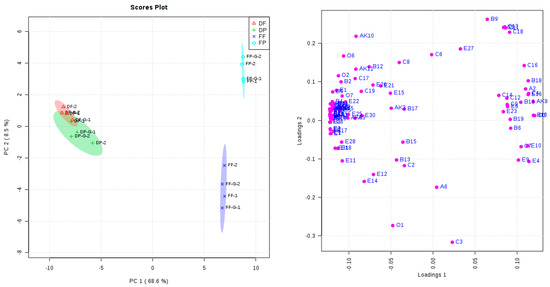