One New and Nine Known Flavonoids from Choerospondias axillaries and Their in Vitro Antitumor, Anti-Hypoxia and Antibacterial Activities
Next Article in Special Issue

Is Development of High-Grade Gliomas Sulfur-Dependent? 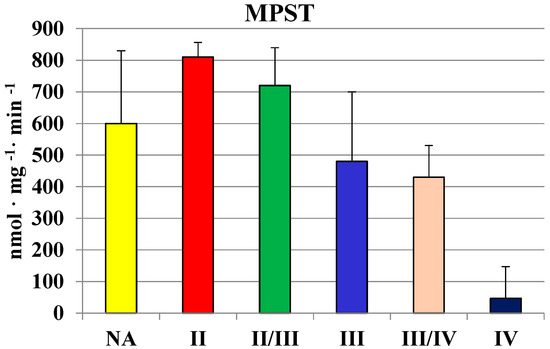