Relative Consistency of Sample Entropy Is Not Preserved in MIX Processes 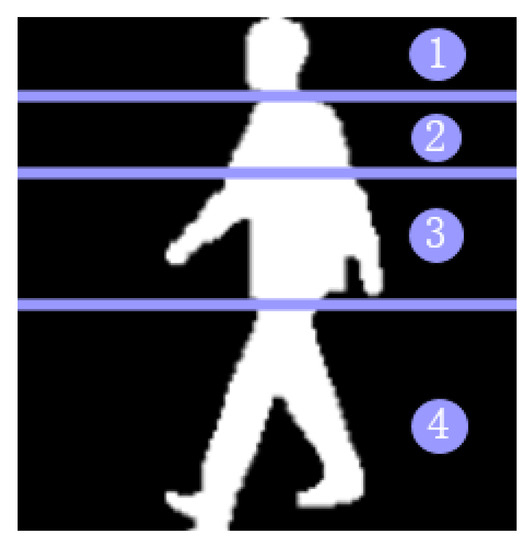