An Integrative Dynamic Model of Colombian Population Distribution, Based on the Maximum Entropy Principle and Matter, Energy, and Information Flow
Previous Article in Special Issue

Ordered Avalanches on the Bethe Lattice 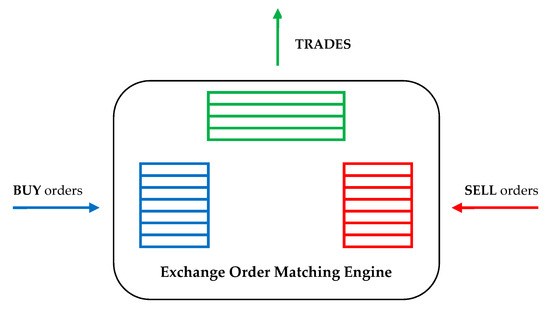