Ontological Clarity via Canonical Presentation: Electromagnetism and the Aharonov–Bohm Effect

On Ontological Alternatives to Bohmian Mechanics

The article describes an interpretation of the mathematical formalism of standard quantum mechanics in terms of relations. In particular, the wave function is interpreted as a complex-valued relation between an entity (often called “particle”) and a second entity x (often called “spatial point”). Such complex-valued relations can also be formulated for classical physical systems. Entanglement is interpreted as a relation between two entities (particles or properties of particles). Such relations define the concept of “being next to each other”, which implies that entangled entities are close to each other, even though they might appear to be far away with respect to a classical background space. However, when space is also considered to be a network of relations (of which the classical background space is a large-scale continuum limit), such nearest neighbor configurations are possible. The measurement problem is discussed from the perspective of this interpretation. It should be emphasized that this interpretation is not meant to be a serious attempt to describe the ontology of our world, but its purpose is to make it obvious that, besides Bohmian mechanics, presumably many other ontological interpretations of quantum theory exist. View Full-Text
Keywords: relational space; relational interpretation of quantum mechanics; measurement problem; non-locality relational space; relational interpretation of quantum mechanics; measurement problem; non-locality
►▼ Show Figures 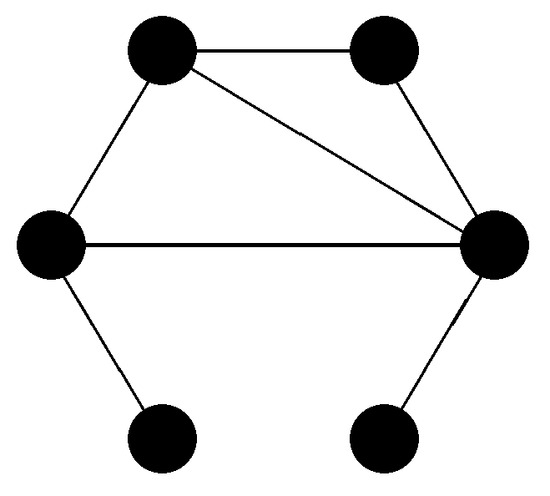