Criterion of Existence of Power-Law Memory for Economic Processes 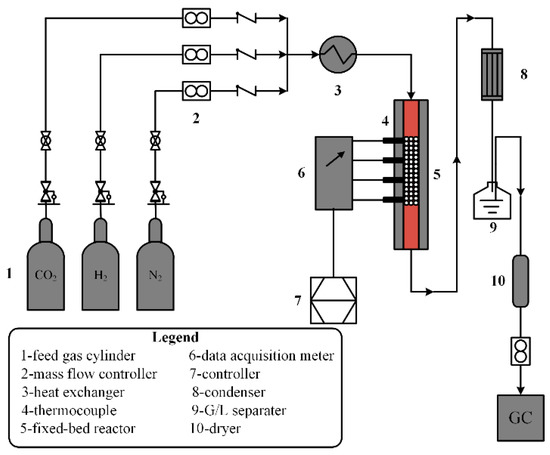