Equilibration in the Nosé–Hoover Isokinetic Ensemble: Effect of Inter-Particle Interactions 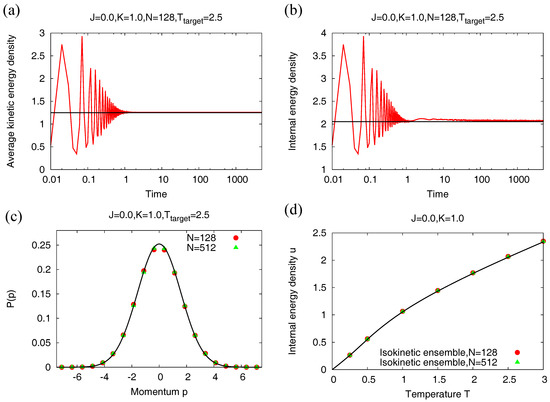