A Model of Mechanothermodynamic Entropy in Tribology
Previous Article in Journal

2. The Physical Meaning of the Self-Organization Phenomenon as Applied to Friction

3. Examples of Practical Application of the Phenomena of Self-Organization in Friction

Based on the definition and attributes of self-organization it may be concluded that in order to reduce the intensity of wear it is necessary to perform at least one of the following three actions:

-
Shifting self-organization of the tribosystem to softer conditions of friction;
-
Intensification of nonspontaneous processes which characterize dissipative structures;
-
Increasing complexity of the tribosystem, for example, by way of complicating the alloying process.

Iosif Gershman performed theoretical modeling and wrote the paper, Eugeniy I. Gershman and Alexander E. Mironov performed experimental work, German S. Fox-Rabinovich and Stephen C. Veldhuis participated in writing and editing of the paper. All authors have read and approved the final manuscript. 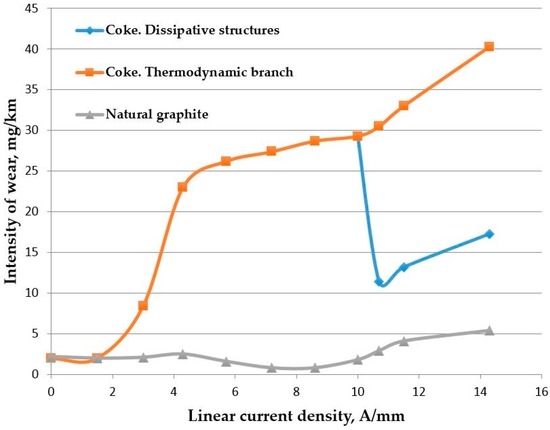 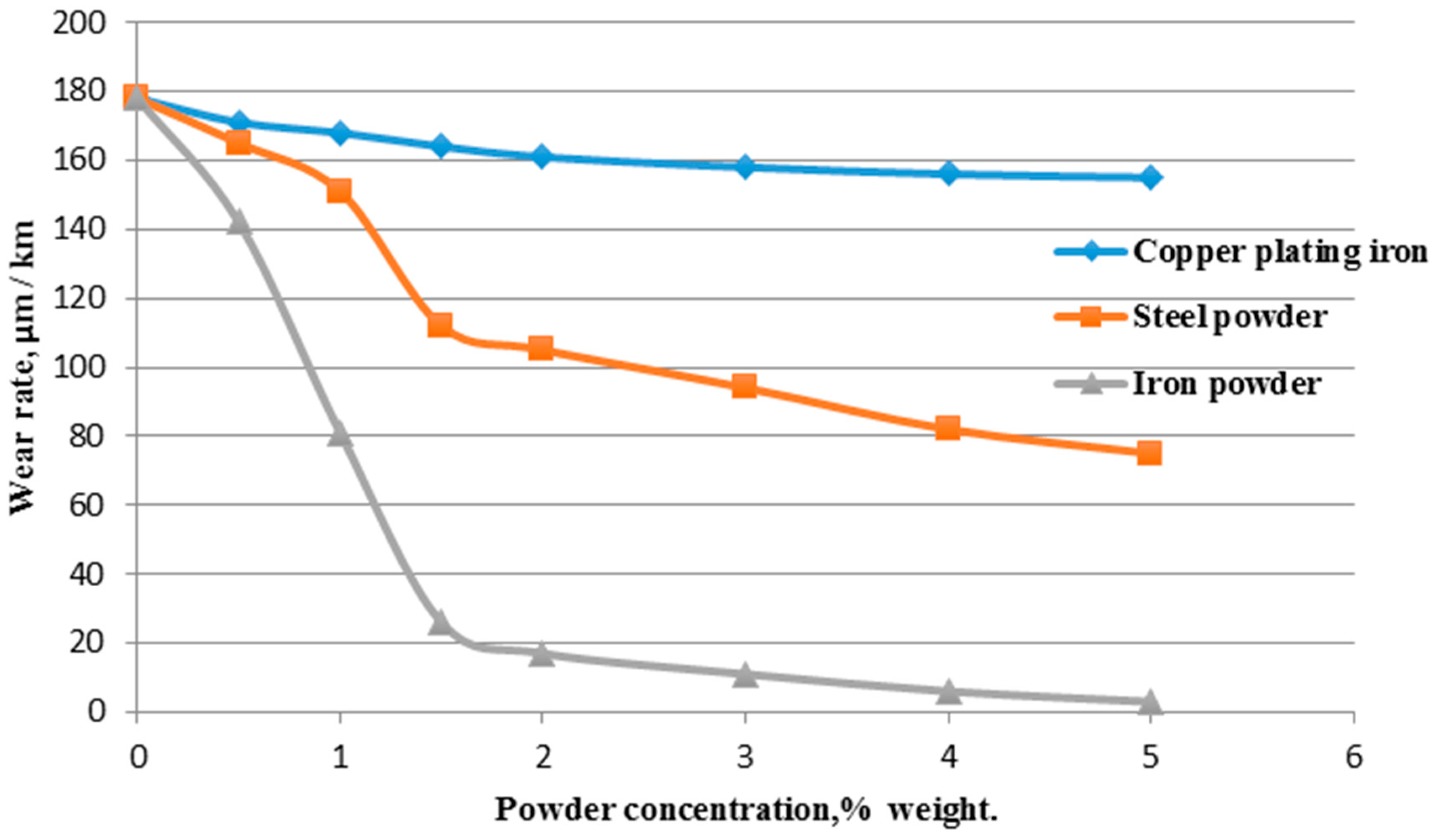 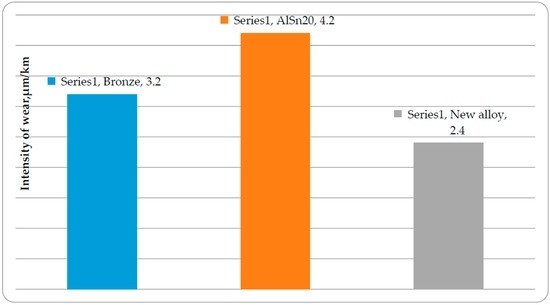