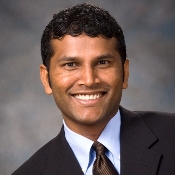 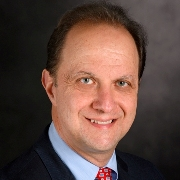 Professor Calin (Editor-in-Chief of Non-Coding RNA) is now an AAAS Fellow in the ‘Biological Sciences’ section, for “his landmark discovery linking human diseases and miRNAs, specifically downregulation of miRNAs in patients with leukemias” and for pioneering “the concept of microRNAs involvement in neurogenesis”.

Professor Mani (Editorial Board Member of Non-Coding RNA) was elected an AAAS Fellow in the section on ‘Medical Sciences’ for “demonstrating that cancer can make its own cancer stem cells and promote plasticity, resulting in metastasis and chemoresistance by activating latent embryonic epithelial-mesenchymal transition”.

The newly elected AAAS Fellows were chosen due to their scientifically or socially distinguished efforts to advance science or its applications. The honor recognizes diverse accomplishments, including pioneering research, leading within a given field, teaching and mentoring, fostering collaborations and advancing public understanding of science. AAAS Fellowship often precedes other accolades in long and impactful careers.

On behalf of the whole team at MDPI, our heartfelt congratulations go to George Calin and Sendurai Mani for this lifetime achievement!