Platonic Computer—The Universal Machine from Which Abstract Entities Are Generated †

2. The Theoretical Framework of Metacomputics

Metacomputics is a theoretical framework built on the foundation of Platonism. Within this framework it is postulated that the everyday material computer made of silicon is only a poor imitation of the perfect abstract metacomputer in the realm of forms. This abstract metacomputer is called the “Platonic computer” [1].
The theoretical framework of metacomputics can be summarized by the following key points:
The construction of a Platonic computer consists of three steps, as outlined below and illustrated in Figure 1:
The processing output of a metacomputation system give rise to a diverse range of actualities, including abstract entities.

According to Platonism, numbers exist beyond space and time in the realm of forms. That is, they are neither the cause nor the result of anything physical. Mathematicians typically describe numbers by their effects or properties (e.g., set theory). They take natural numbers as given and accept their origin and ontology as a mystery. For instance, the German mathematician and logician Leopold Kronecker (1823–1891) is reported to have said, “God created the natural numbers; all the rest is the work of man” [2].
The creation of natural numbers can be simulated on a physical computer by running a +1 program, as shown in Figure 4. Running this program on a physical computer produces the output: 1, 2, 3, 4, 5, 6…… and so on as symbols of digits on the physical computer screen. Based on the assumption that the physical computer is but an imitation of the Platonic computer, it is postulated that, in parallel to the physical computer running the + 1 program, the Platonic computer gives rise to oneness, twoness, threeness, fourness, fiveness, sixness……and so on in the realm of forms as the conscious states of being.

According to Platonism, colors are universals existing beyond time and space in the realm of forms. For example, an apple and ruby may both be red and the redness they share is a universal and exists independently of any red ‘physical thing’. Furthermore, a physical computer can be programmed to produce phenomenological colors as a simulation of how the Platonic computer would produce abstract colors as universals. As shown in Figure 5, the physical computer (on the left) produces the phenomenological colors red, green, blue. It is postulated that, in parallel to the physical computer, the Platonic computer (on the right) outputs redness, greenness, and blueness as conscious states of being. 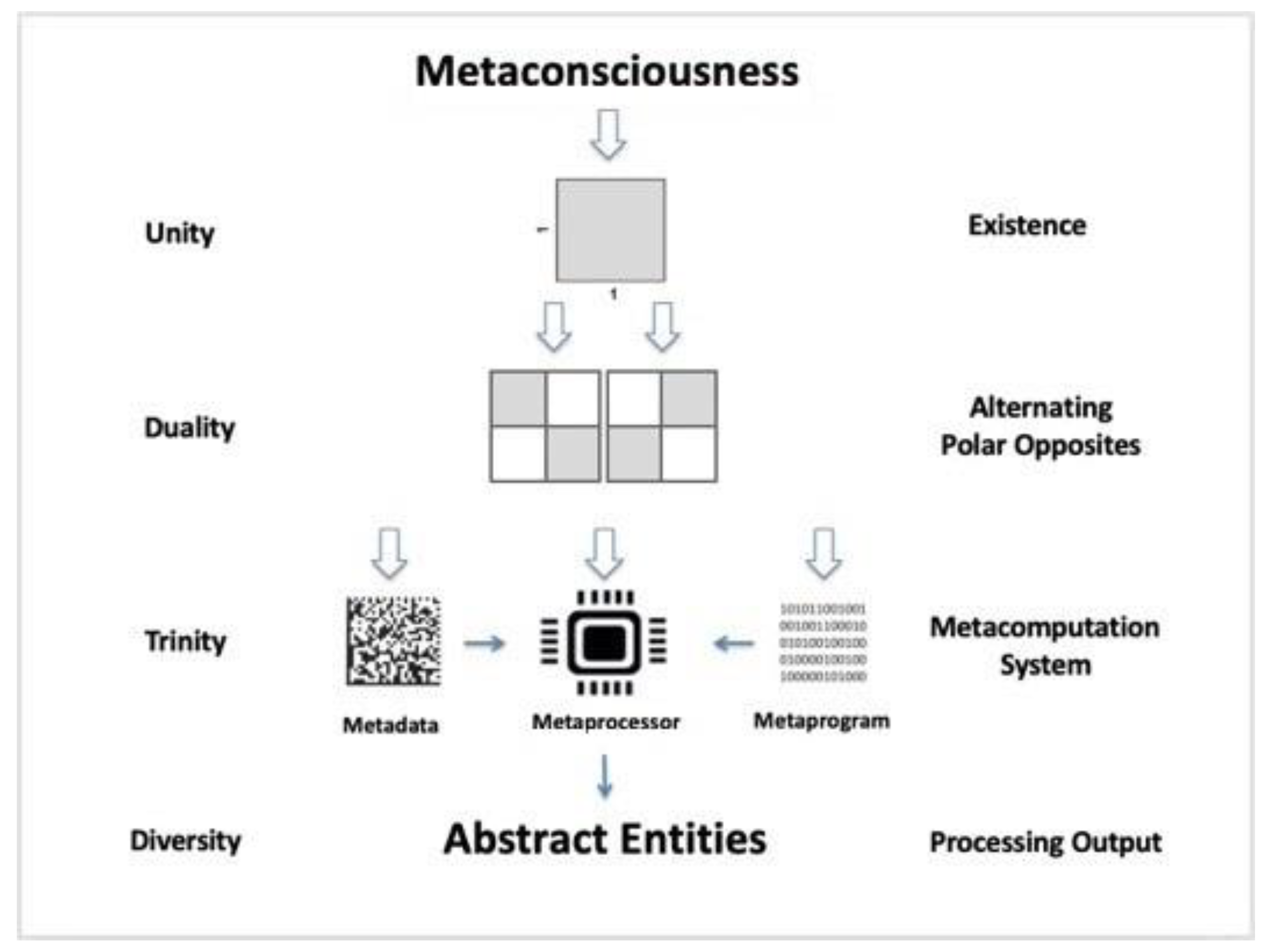 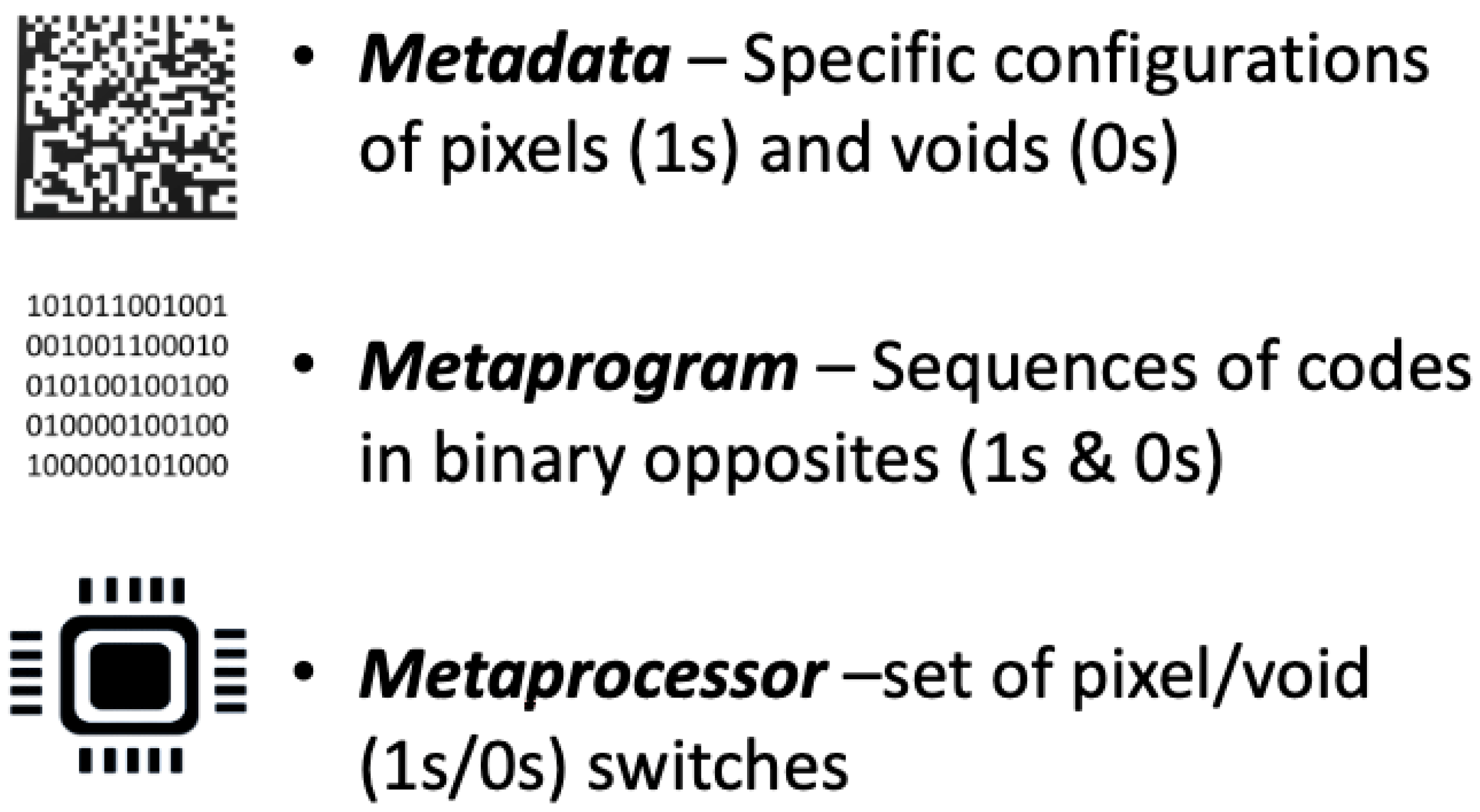 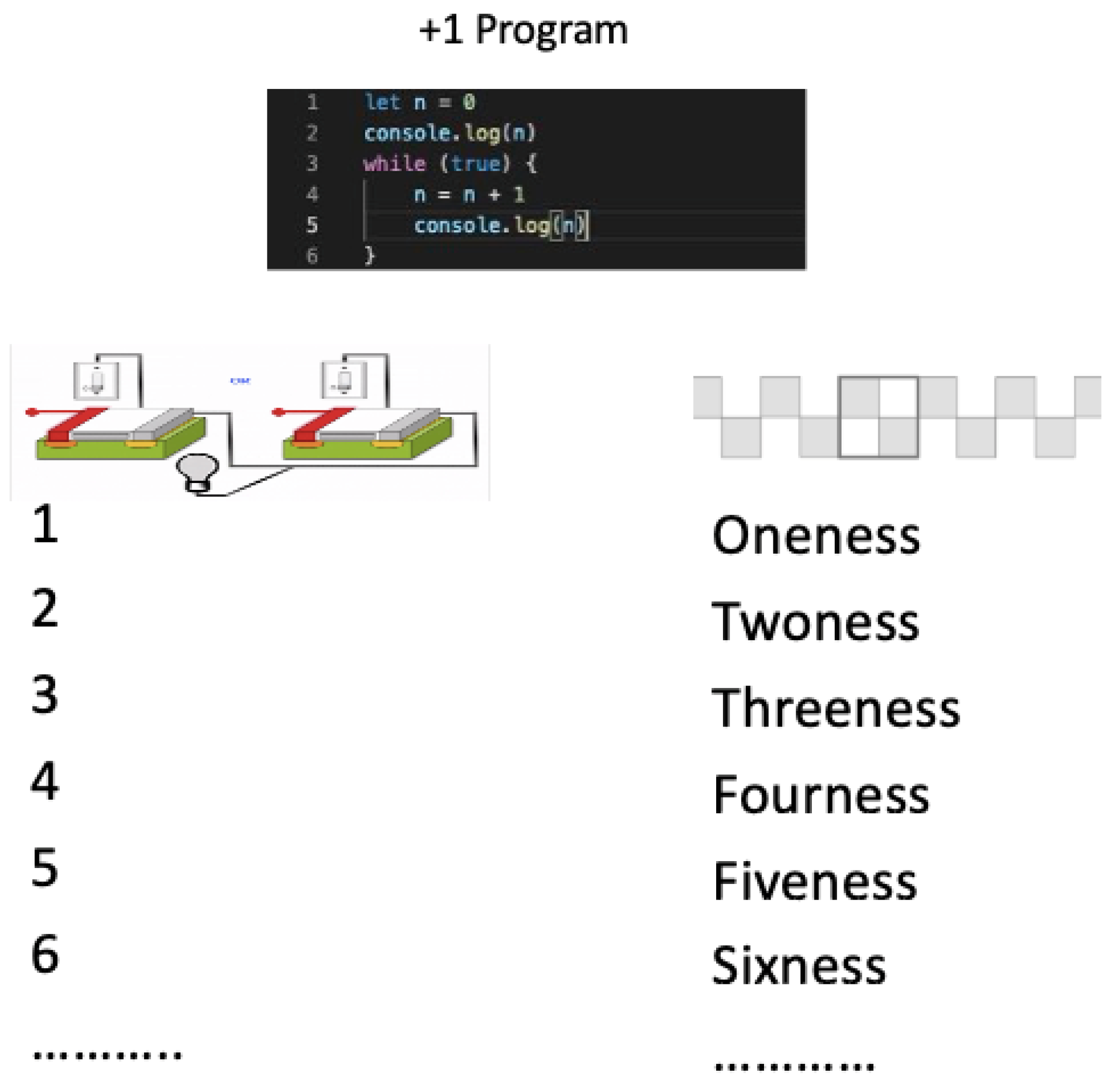