Explaining Fertility Variation in Rural Communities: The Role of Electricity in Ghana

Determinants of Profitability in the Banking Sector: An Analysis of Post-Soviet Countries 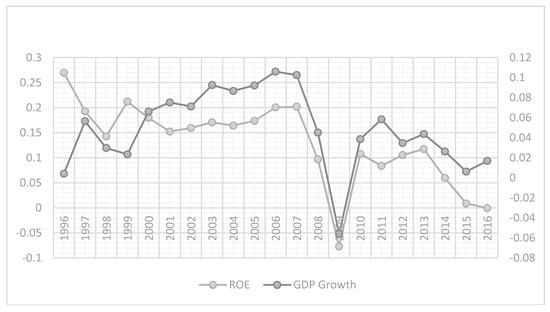