Financial Reforms, Financial Development, and Economic Growth in the Ivory Coast
Next Article in Special Issue 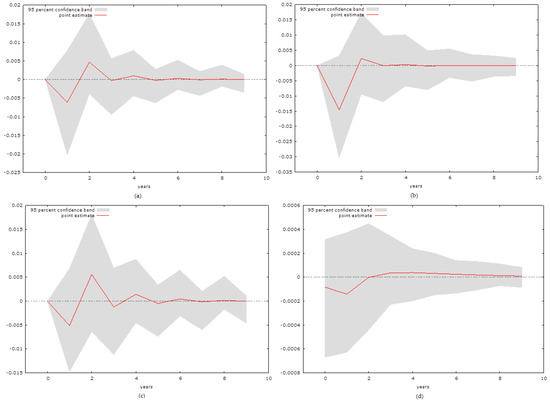