Causality between Stock Prices and Exchange Rates in Turkey: Empirical Evidence from the ARDL Bounds Test and a Combined Cointegration Approach
Previous Article in Journal 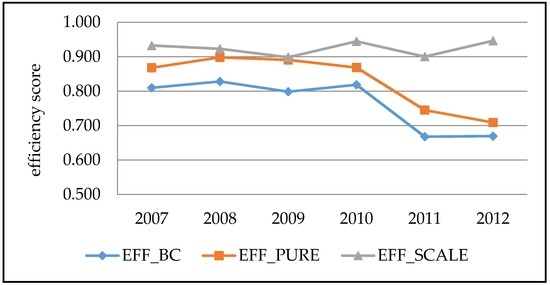