Blurring the Boundaries between a Branch and a Flower: Potential Developmental Venues in CACTACEAE
Previous Article in Special Issue 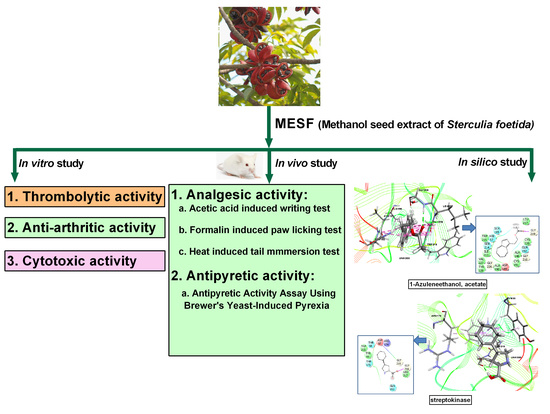