Relationship of Leadership and Envy: How to Resolve Workplace Envy with Leadership—A Bibliometric Review Study
Previous Article in Journal

Levels of Emotional Awareness: Theory and Measurement of a Socio-Emotional Skill
Previous Article in Special Issue

Do Executive Attentional Processes Uniquely or Commonly Explain Psychometric g and Correlations in the Positive Manifold? A Structural Equation Modeling and Network-Analysis Approach to Investigate the Process Overlap Theory 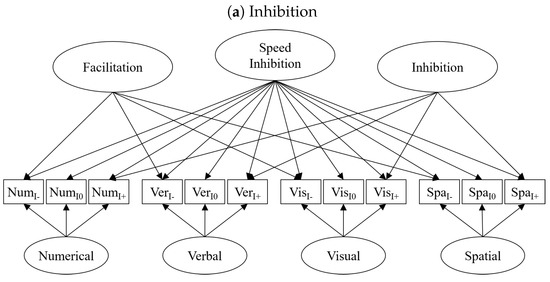