Play, Game, and Videogame: The Metamorphosis of Play
Next Article in Special Issue

Hostile Natives: Violence in the Histories of American and Japanese Nativism
Previous Article in Journal

The Missing Link between Meiji Universalism and Postwar Pacifism, and What It Means for the Future

Future Perfect: Tolstoy and the Structures of Agrarian-Buddhist Utopianism in Taishō Japan 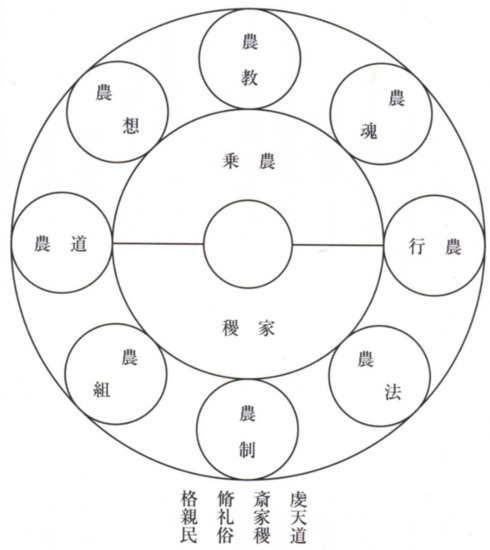