Cognitive advantages for bilinguals have inconsistently been observed in different populations, with different operationalisations of bilingualism, cognitive performance, and the process by which language control transfers to cognitive control. This calls for studies investigating which aspects of multilingualism drive a cognitive advantage, in which populations and under which conditions. This study reports on two cognitive tasks coupled with an extensive background questionnaire on health, wellbeing, personality, language knowledge and language use, administered to 387 older adults in the northern Netherlands, a small but highly multilingual area. Using linear mixed effects regression modeling, we find that when different languages are used frequently in different contexts, enhanced attentional control is observed. Subsequently, a PLS regression model targeting also other influential factors yielded a two-component solution whereby only more sensitive measures of language proficiency and language usage in different social contexts were predictive of cognitive performance above and beyond the contribution of age, gender, income and education. We discuss these findings in light of previous studies that try to uncover more about the nature of bilingualism and the cognitive processes that may drive an advantage. With an unusually large sample size our study advocates for a move away from dichotomous, knowledge-based operationalisations of multilingualism and offers new insights for future studies at the individual level. View Full-Text
Keywords: multilingualism; cognitive control; inhibition; attention; older adults; language usage multilingualism; cognitive control; inhibition; attention; older adults; language usage
►▼ Show Figures 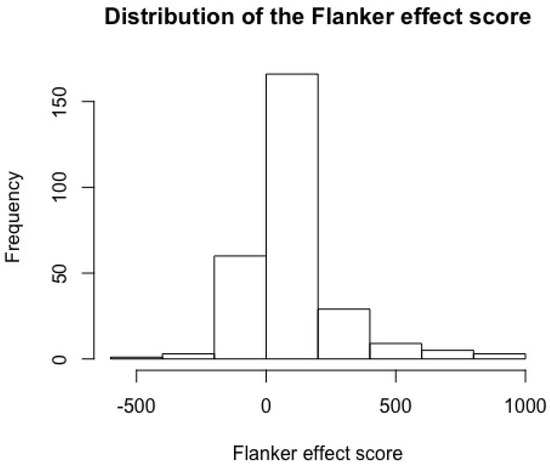