Wood Petrifaction: A New View of Permineralization and Replacement 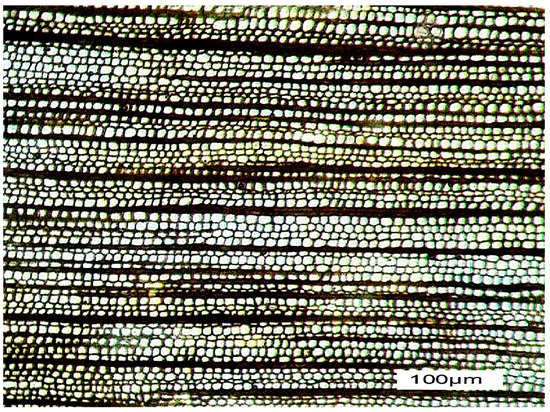