Introduction: Race, Politics, and the Humanities in an Age of “Posts”—Rethinking the Human/Race

Not every look is near. No village is late.
A Castle is free and every farmer is far.
Every stranger is far. A day is late.
Every house is dark. An eye is deep.
Not every castle is old. Every day is old.
Not every guest is angry. A church is narrow.
No house is open and not every church is silent.
Not every eye is angry. No look is new. (MacCormack) 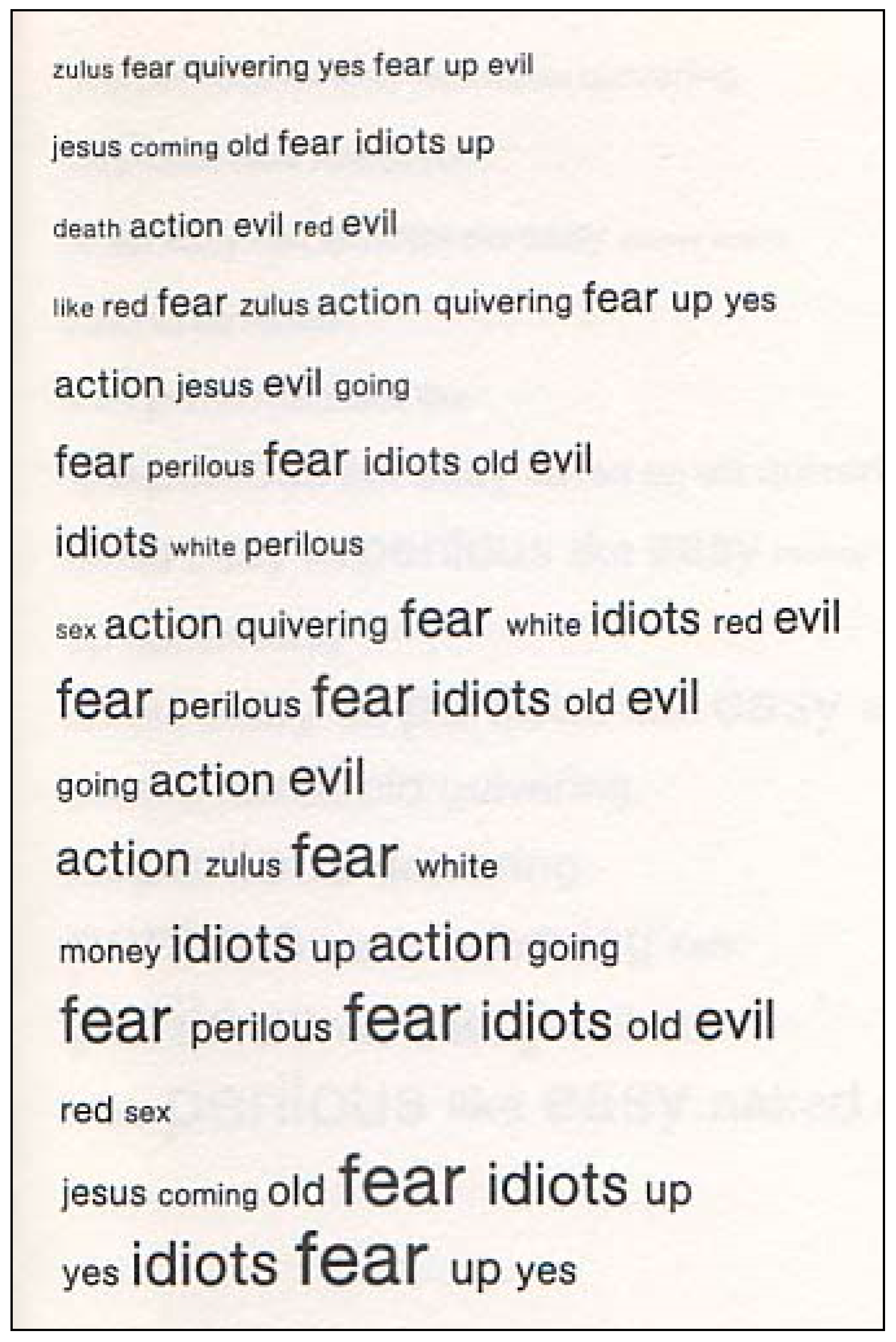 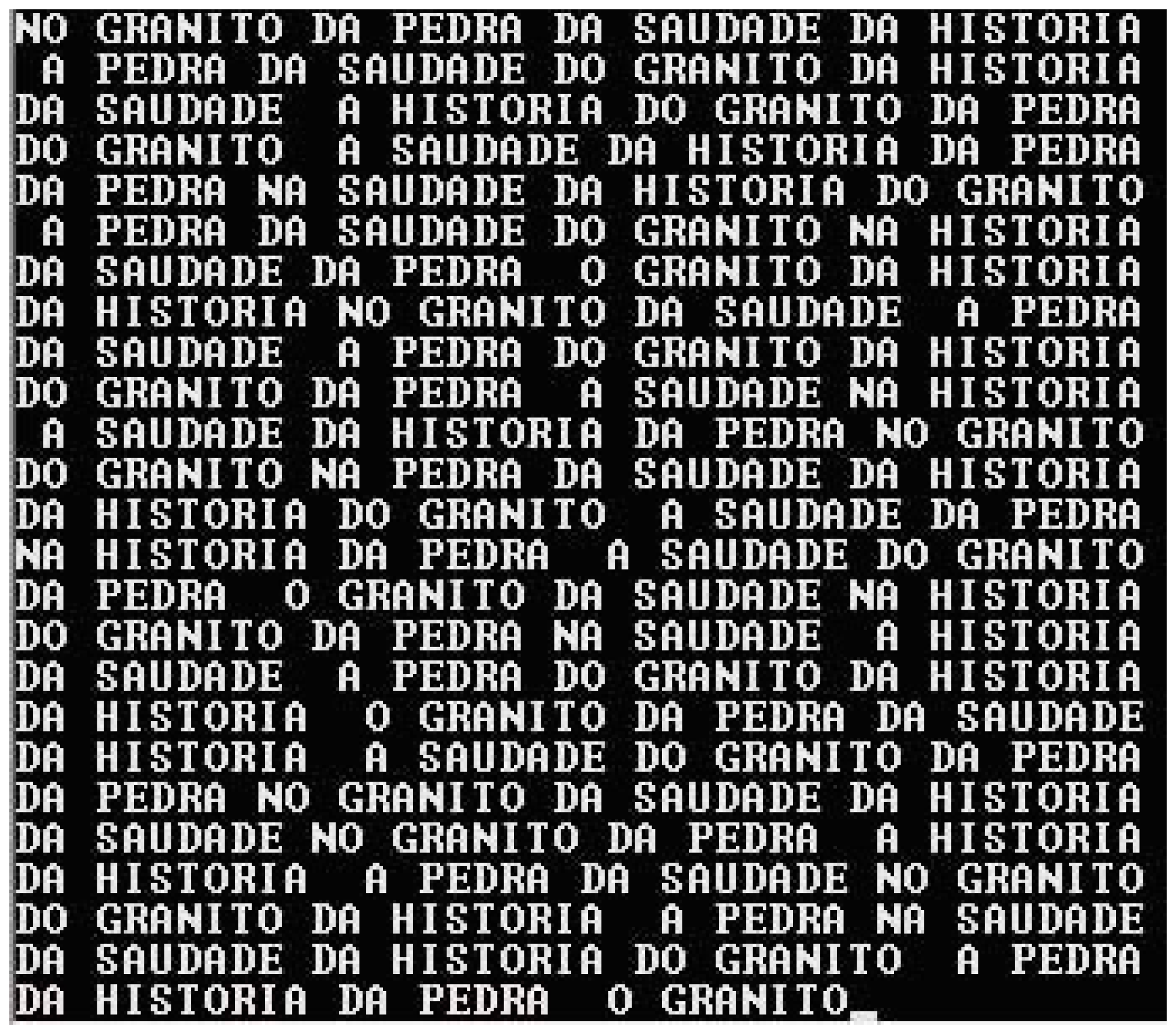 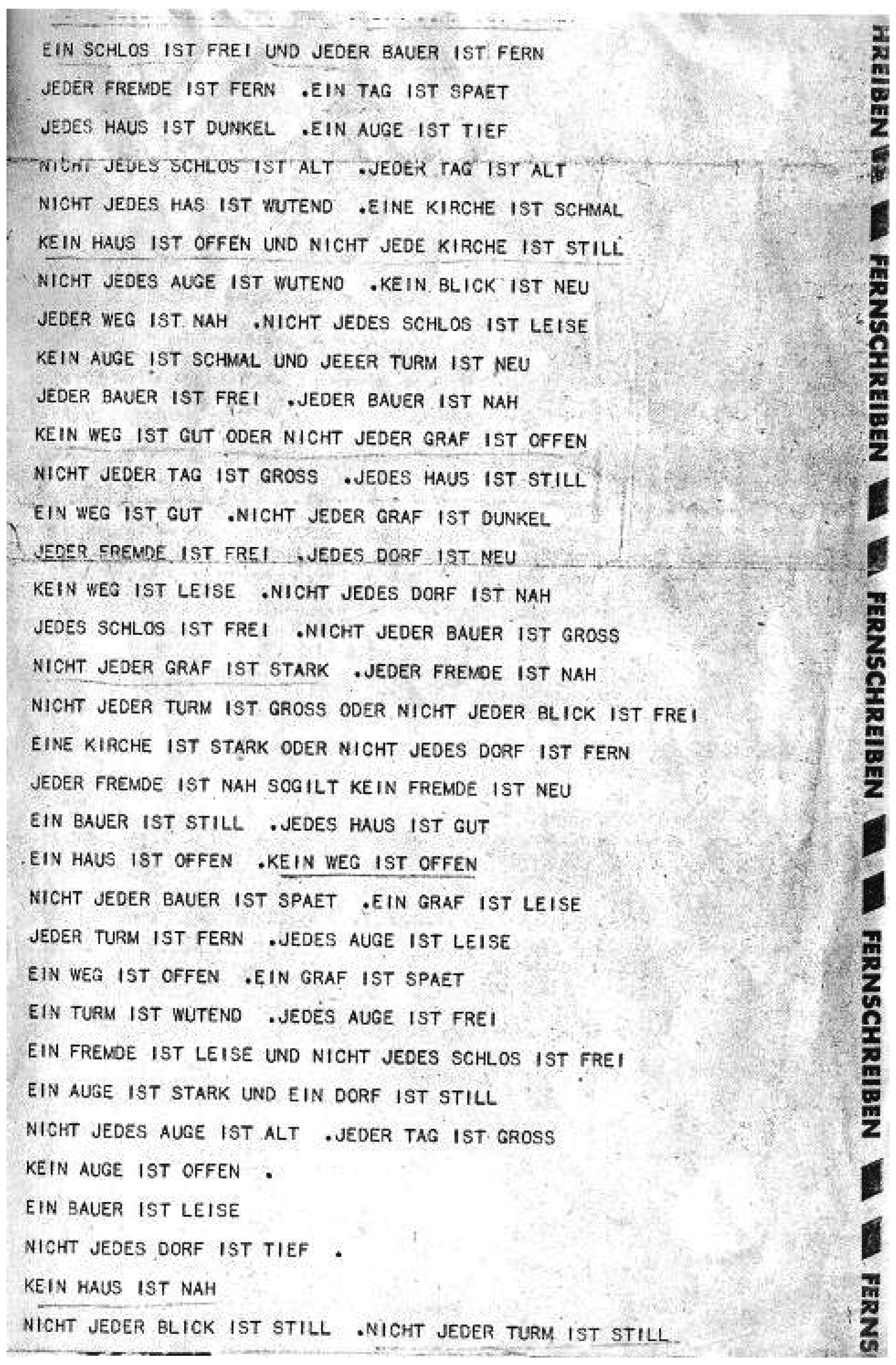 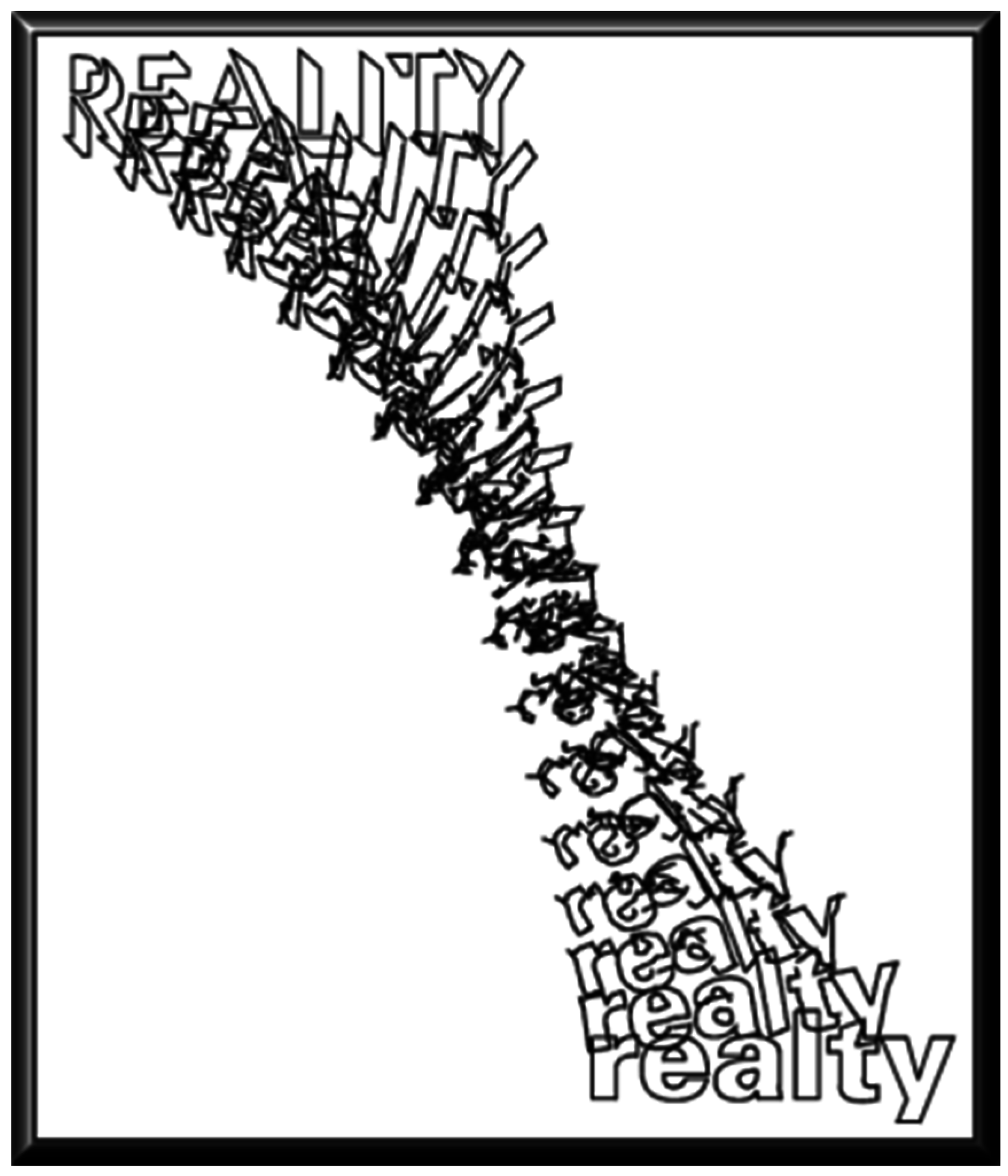