The Artist as Soldier: Howard Cook’s Self-Portrait in a Foxhole
Previous Article in Journal

Books, Scrolls and Ripples: In Search of an Audience through the Printed Works of Helen Douglas 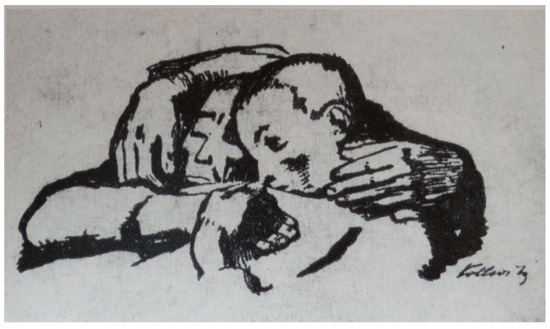