A decade has passed since I published Destinies of the Disadvantaged: The Politics of Teenage Childrearing, the final volume in a trilogy of books on the findings of a 30-year longitudinal study of teen mothers and their offspring in Baltimore [1]. The Baltimore Study was begun in the mid-1960s when America, like many other Western nations, was on the cusp of a huge revolution in the family. Marriage was just beginning its half-century retreat, at least for all but the well-educated, and non-marital childbearing was starting to attract some attention in public health and family planning circles. The final wave of interviews, completed in the mid-1990s, took place after rates of teenage childbearing had already begun to drop in the United States, a trend that has continued nearly uninterrupted to the present day.
The decline in teenage childrearing over the past half century has been nothing short of spectacular: falling from 90 per 1000 in 1960 to 26.5 per 1000 in 2013. Initially, teenagers began to curtail childbearing in part because it became increasingly untenable for them to marry in the event of a pregnancy as they had done throughout the post-war period. This initial decline, beginning in the 1960s, slowed and then reversed in the 1980s, when liberalized abortion policies were reversed and sex education became more controversial during the Reagan presidency (see Figure 1) [2]. This was the period when cultural conservatives mounted a strong campaign to reduce early childbearing by discouraging sexual initiation through “abstinence only” programs, a policy approach that proved to be almost totally ineffective and perhaps even counterproductive in delaying premarital sex and preventing unwanted conceptions [3,4].
After stalling in the 1980s and even reversing for several years from 1988 to 1991, the rate of teen childbearing resumed its downward direction and has continued to decline to the present. The current rate is less than half of what was at its recent high point in 1991 [6]. Hardly any experts in the field would have predicted the sharp decline since the early 1990s when President Clinton, in a bit of hyperbole, called early childbearing the most urgent problem facing this country [7].
This brief commentary begins by reiterating the most important lessons learned from research about the causes and consequences of early childbearing. Then I will turn to some observations about events during the past decade that have helped to bring about the reduction in early childbearing. I conclude with a discussion of future policy initiatives, assuming, as I do, that further delays in the timing of first parenthood will not inevitably bring about an improvement in the economic and social circumstances of disadvantaged young adults.

2. What We Now Know about the Impact of Early Childbearing

3. Recent Advances in Reproductive Health and the Prevention of Teen Pregnancy

Over the last 25 years, we have seen a positive trend in the rate of births that occur to women under 20, and even below 25, who are unmarried. Part of this drop can be attributed to a rise in the age of onset of sexual activity. Contraceptive practice among sexually active teens also has continued to improve, largely because of the availability of more effective and more user-friendly methods of birth control. These events are welcomed, but it remains unclear whether they are leading to a decline in social disadvantage among younger Americans. Delaying childbearing, unless it is accompanied by improved educational attainment, is unlikely to improve the prospects of social mobility among the less privileged. The intersectionality of class, race, and age continues to produce a powerful mix of barriers to opportunity.
At least one positive thing has occurred as a result of the decline in early childbearing. It now is harder to blame the victims of an economic and political system that ill provides for the least fortunate members of our society. Teenage childbearing, ever since the publication of the Moynihan Report in 1965 [21], has been a popular explanation for the perpetuation of social disadvantage since the mid-1960s. That explanation has become both less prominent and less convincing. However, the sad fact is that unless disadvantaged teens who might otherwise have become young parents improve their circumstances with more schooling and labor force participation before they become partners and parents, and their children are provided with better schools and learning opportunities, the rising age of first parenthood will do little for the poor. 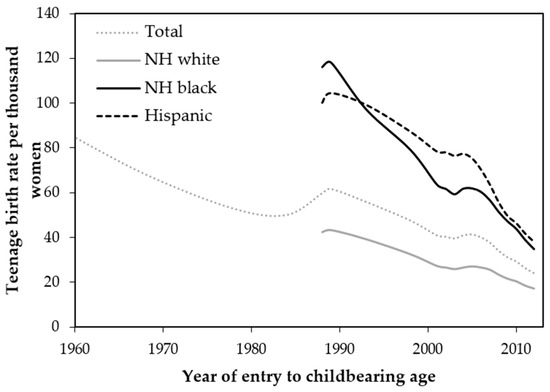 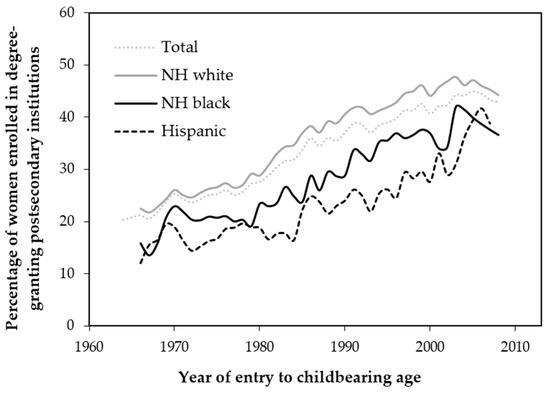 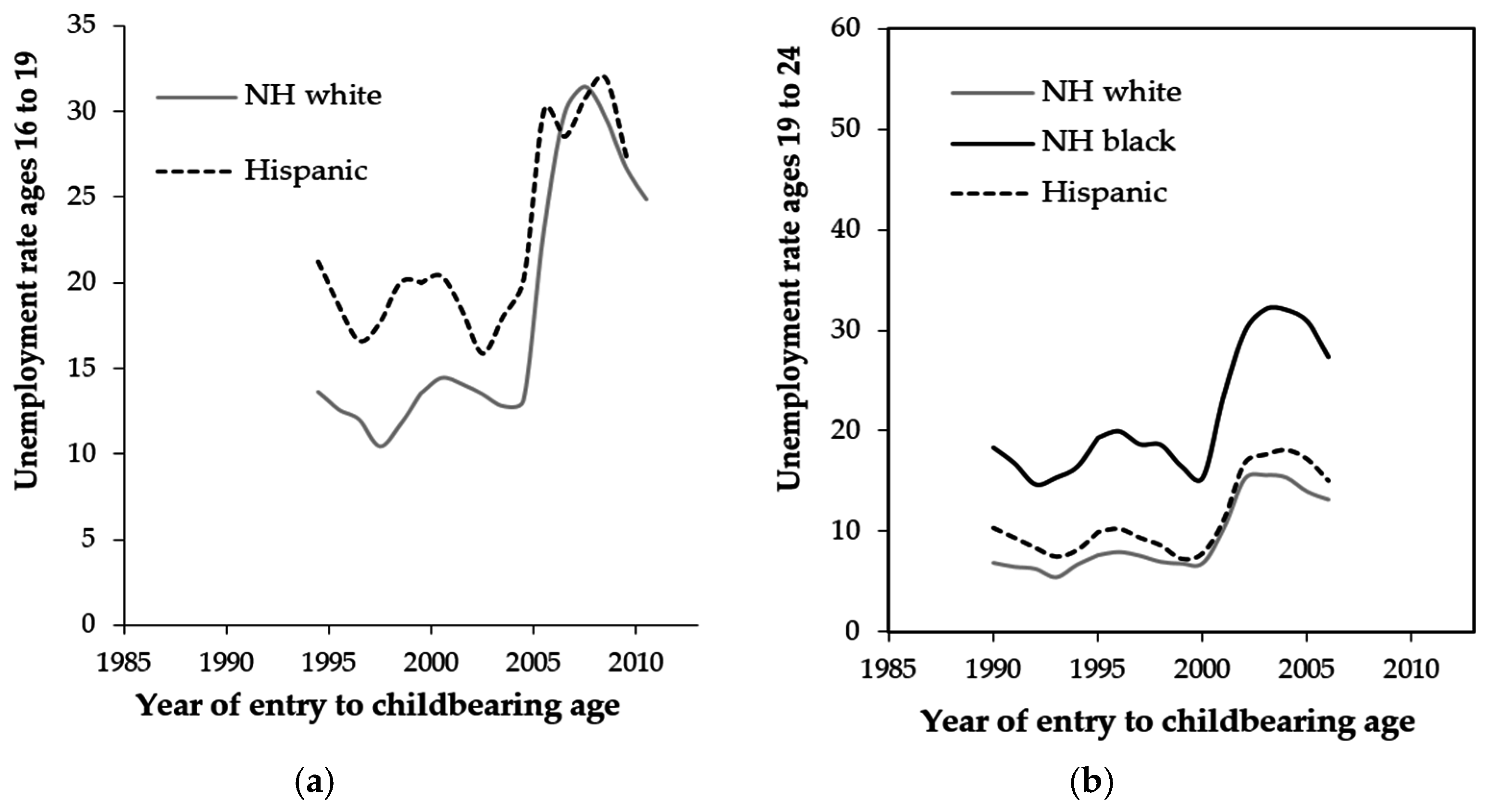