Consequences of Parenting on Adolescent Outcomes
Next Article in Special Issue

Taijiquan the “Taiji World” Way: Towards a Cosmopolitan Vision of Ecology

I Am the Invincible Sword Goddess: Mediatization of Chinese Gender Ideology through Female Kung-Fu Practitioners in Films

The media are avid portrayers of gender binarism and the belief in male-female distinctions, which are mainly attributed to perceived differences of a physical nature. In this paper, we investigate representations of female kung-fu practitioners (nuxia) in films to discuss how processes of mediation and mediatization depict their femininity, so as to mitigate their appropriation of Chinese martial arts masculinity. Often, nuxias are portrayed as empowered women who are equipped to take control of their own lives and to courageously take on challenges from a variety of opponents. However, multimodal deconstruction of the various characteristics of nuxias must be placed in an Asian-specific context in order to understand the femininity specific to these characters and to move beyond Western gender ideologies displayed by the media. Perpetuating Confucian patriarchal ideals, nuxia roles constantly and consistently associate conformation to Confucian values with virtuousness and non-conformation with wickedness. We therefore can use the ideals of Confucianism as a more accurate foundation in deconstructing the identities of nuxias, which allows us to better understand the mediation and mediatization processes of ideologies associated with Chinese femininity and masculinity in martial arts films. View Full-Text
Keywords: Chinese femininity; Chinese masculinity; Confucian ideology; mediatization Chinese femininity; Chinese masculinity; Confucian ideology; mediatization
►▼ Show Figures 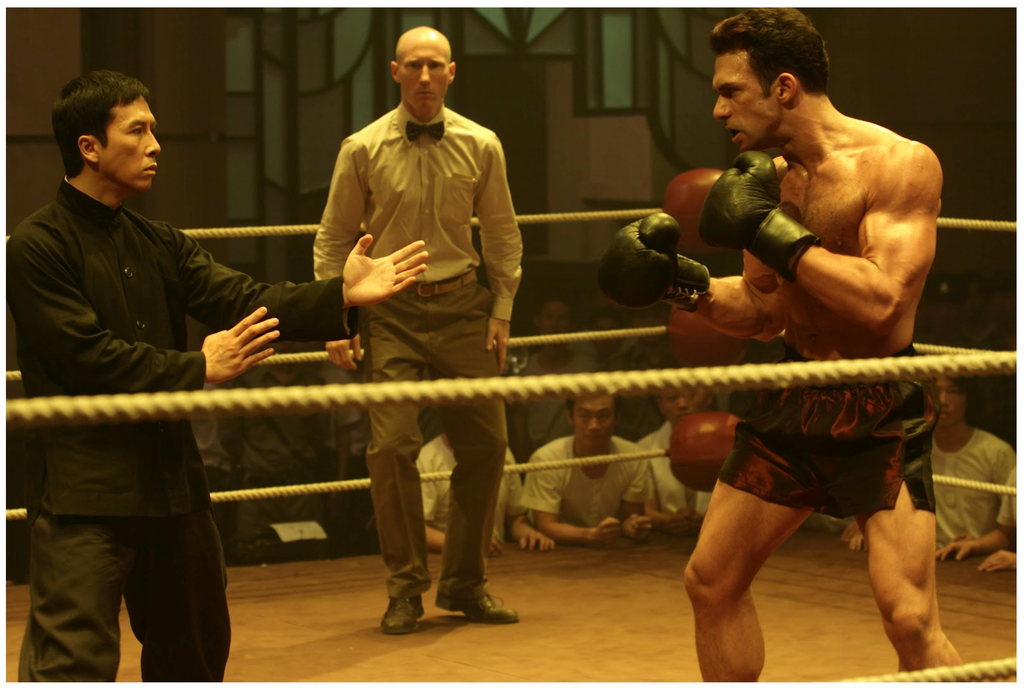