The Chironomidae (Diptera) of Svalbard and Jan Mayen 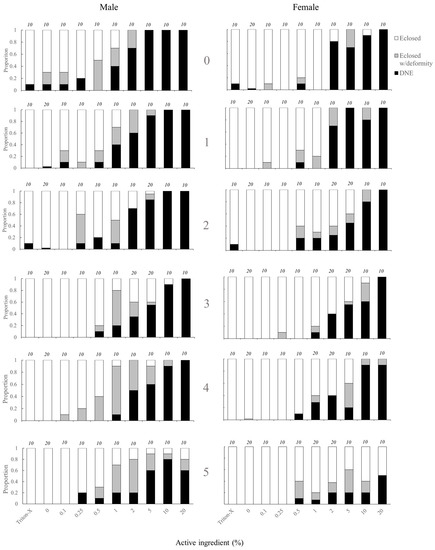