Design, Simulation, and Preliminary Validation of a Four-Legged Robot 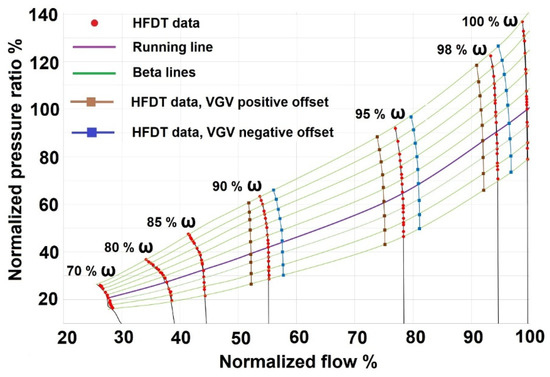