Aquatic Worm Assemblages along the Danube: A Homogenization Warning

The Water Framework Directive (WFD) aims at evaluating the ecological status of European coastal water bodies (CWBs). This is a rather complex task and first requires the use of long-term databases to assess the effect of anthropogenic pressure on biological communities. An in situ dataset was assembled using concomitant biological, i.e., chlorophyll a (Chl a) and environmental data, covering the years from 1995 to 2014, to enable a comprehensive assessment of eutrophication in the Western Iberia Coast (WIC). Given the temporal gaps in the dataset, especially in terms of Chl a, satellite observations were used to complement it. Positive relationships between Chl a 90th percentile and nitrogen concentrations were obtained. The Land-Uses Simplified Index (LUSI), as a pressure indicator, showed no relationship with Chl a, except in Galicia, but it highlighted a higher continental pressure in the Portuguese CWBs in comparison with Galician waters. In general terms, the trophic index (TRIX) showed that none of the CWBs were in degraded conditions. Nevertheless, the relatively high TRIX and LUSI values obtained for the water body in front of Tagus estuary suggest that this area should be subject to continued monitoring. Results highlighted the usefulness of satellite data in water quality assessments and set the background levels for the implementation of operational monitoring based on satellite Chl a. In the future, low uncertainty and harmonized satellite products across countries should be provided. Moreover, the assessment of satellite-based eutrophication indicators should also include metrics on phytoplankton phenology and community structure. View Full-Text
Keywords: eutrophication; phytoplankton; nutrient enrichment; chlorophyll a; TRIX index; LUSI index eutrophication; phytoplankton; nutrient enrichment; chlorophyll a; TRIX index; LUSI index
►▼ Show Figures 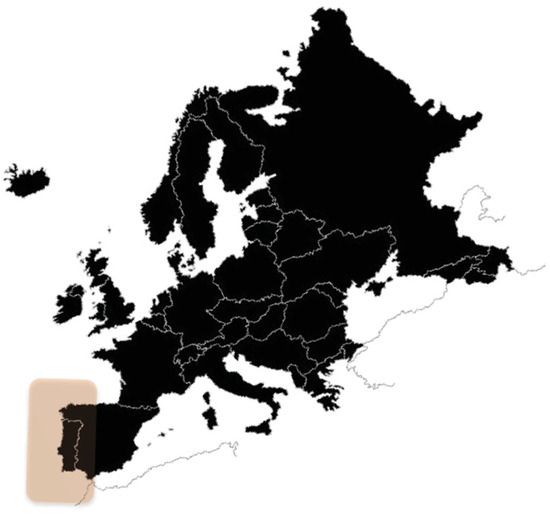