Spatiotemporal Variability in Extreme Precipitation in China from Observations and Projections 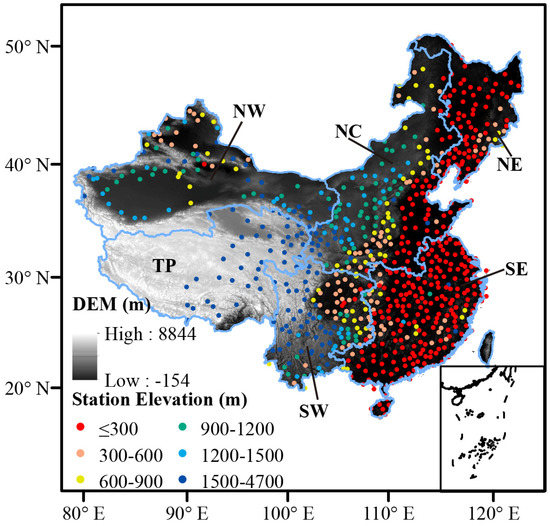