Recent Glacier Mass Balance and Area Changes from DEMs and Landsat Images in Upper Reach of Shule River Basin, Northeastern Edge of Tibetan Plateau during 2000 to 2015
Previous Article in Journal 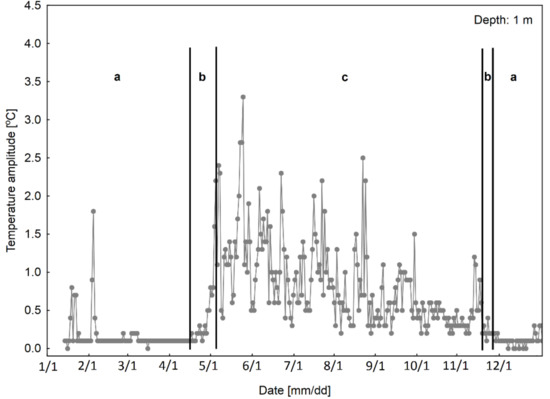 Choiński, A.; Strzelczak, A. Variability of Short-Term Diel Water Temperature Amplitudes in a Mountain Lake. Water 2018, 10, 795.


Choiński A, Strzelczak A. Variability of Short-Term Diel Water Temperature Amplitudes in a Mountain Lake. Water. 2018; 10(6):795.