Public Participation in Science: The Future and Value of Citizen Science in the Drinking Water Research 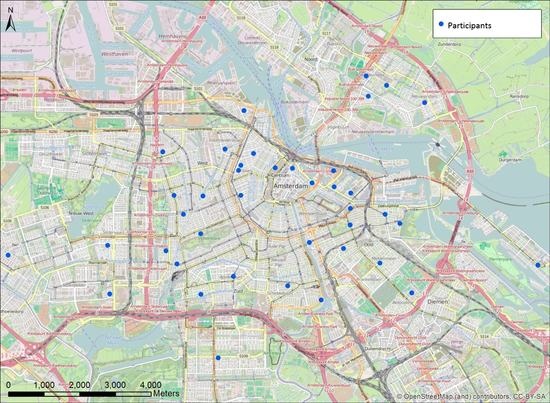