PGC1α: Friend or Foe in Cancer?
Next Article in Special Issue 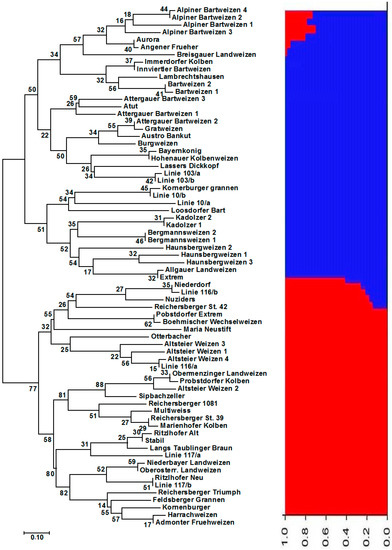