Complete Mitochondrial Genome Sequencing of a Burial from a Romano–Christian Cemetery in the Dakhleh Oasis, Egypt: Preliminary Indications 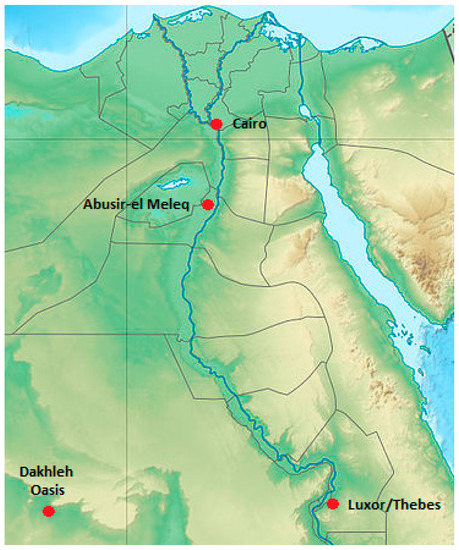