Deformation Instabilities and Lamellae Fragmentation during Deformation of Cross-linked Polyethylene 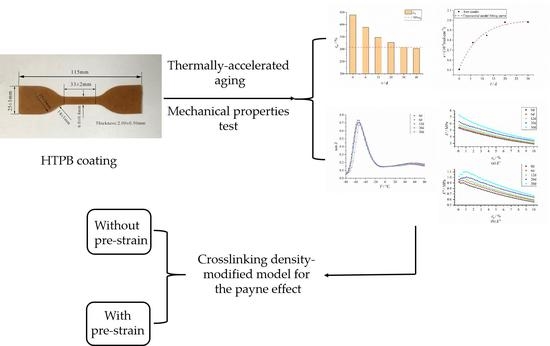