Discovery and Characterization of Proteins Associated with Aflatoxin-Resistance: Evaluating Their Potential as Breeding Markers
Previous Article in Journal

Real and Perceived Risks for Mycotoxin Contamination in Foods and Feeds: Challenges for Food Safety Control

Biosynthesis and Toxicological Effects of Patulin

Patulin is a toxic chemical contaminant produced by several species of mold, especially within Aspergillus, Penicillium and Byssochlamys. It is the most common mycotoxin found in apples and apple-derived products such as juice, cider, compotes and other food intended for young children. Exposure to this mycotoxin is associated with immunological, neurological and gastrointestinal outcomes. Assessment of the health risks due to patulin consumption by humans has led many countries to regulate the quantity in food. A full understanding of the molecular genetics of patulin biosynthesis is incomplete, unlike other regulated mycotoxins (aflatoxins, trichothecenes and fumonisins), although the chemical structures of patulin precursors are now known. The biosynthetic pathway consists of approximately 10 steps, as suggested by biochemical studies. Recently, a cluster of 15 genes involved in patulin biosynthesis was reported, containing characterized enzymes, a regulation factor and transporter genes. This review includes information on the current understanding of the mechanisms of patulin toxinogenesis and summarizes its toxicological effects. View Full-Text
Keywords: patulin; biosynthesis; polyketide; toxicity patulin; biosynthesis; polyketide; toxicity
►▼ Show Figures 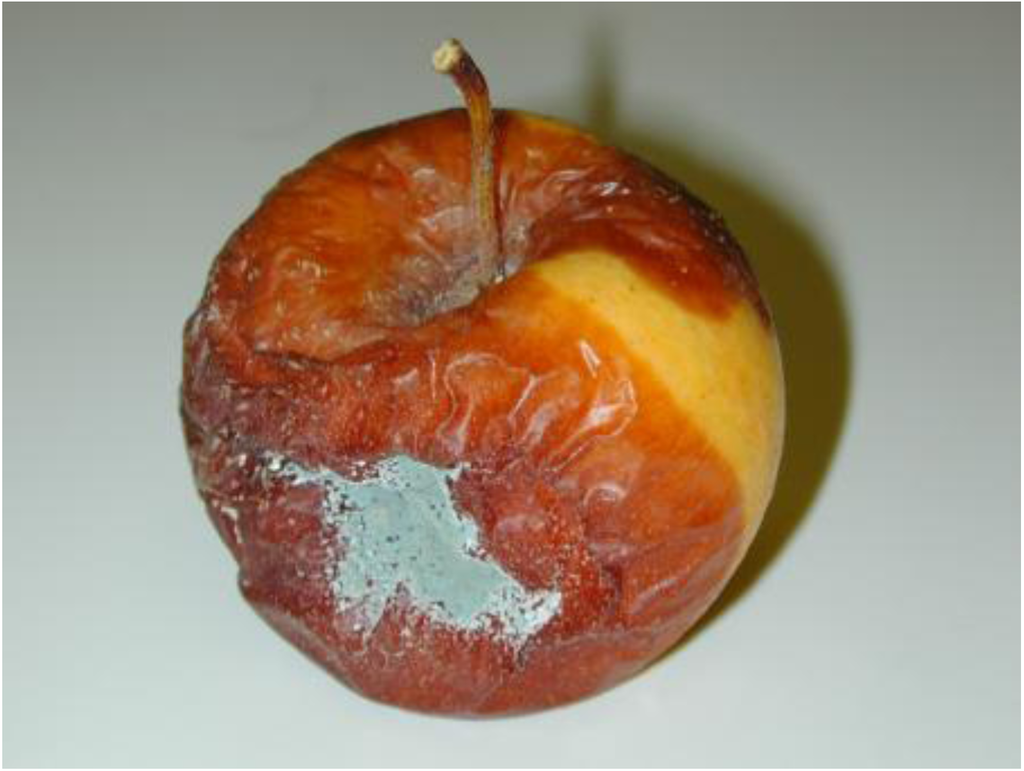