Five Decades of Structural and Compositional Changes in Managed and Unmanaged Montane Stands: A Case Study from South-East Europe

Modelling the Effect of Weed Competition on Long-Term Volume Yield of Eucalyptus globulus Labill. Plantations across an Environmental Gradient 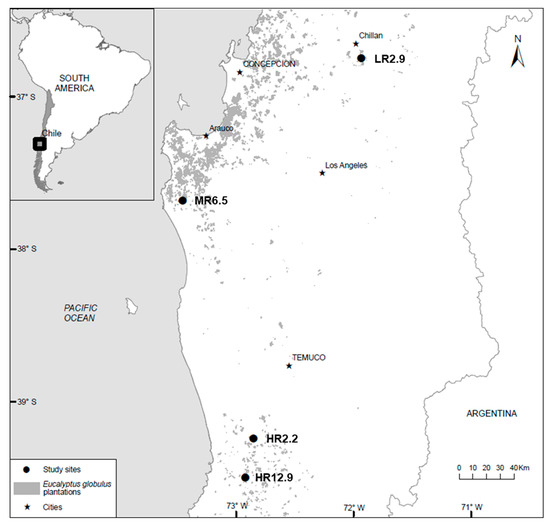