Interactions between Vegetation, Hydrology, and Litter Inputs on Decomposition and Soil CO2 Efflux of Tropical Forests in the Brazilian Pantanal 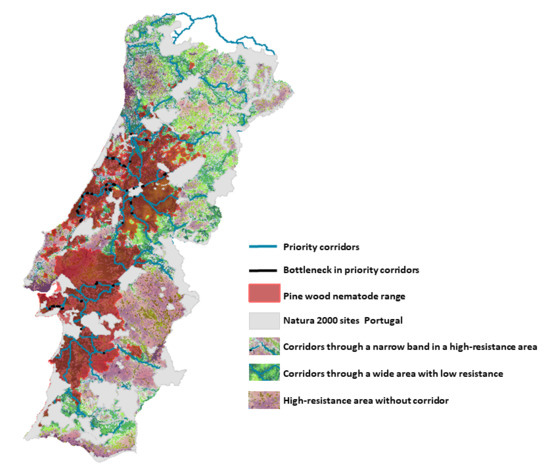