Fuel Classes in Conifer Forests of Southwest Sichuan, China, and Their Implications for Fire Susceptibility

The fuel characteristics that influence the initiation and spread of wildfires were measured in Keteleeria fortune forest (FT1), Pinus yunnanensis forest (FT2), P. yunnanensis and Platycladus orientalis (L.) Franco mixed forest (FT3), P. yunnanensis Franch and K. fortunei (Murr.) Carr mixed forest (FT4), Tsuga chinensis forest (FT5), and P. orientalis forest (FT6) in southwest Sichuan Province, China. We compared vertical distributions of four fuel classes (active fuel, fine fuel, medium fuel and thick fuel) in the same vertical strata and in different spatial layers, and analyzed the fire potential (surface fire, passive and active crown fires) of the six forest types (FT). We then classified the six forest types into different groups depending on their wildfire potential. By using the pattern of forest wildfire types that burnt the most number of forests, we identified four fire susceptibility groups. The first two groups had the lowest susceptibility of active crown fires but they differed in the proportion of surface and passive crown fires. The third group was positioned in the middle between types with low and extremely high fire susceptibility; while the fourth group had the highest susceptibility of active crown fires. The results of this study will not only contribute to the prediction of fire behavior, but also will be invaluable for use in forestry management. View Full-Text
Keywords: stand characteristics; fire susceptibility; forest types; canonical component analyses stand characteristics; fire susceptibility; forest types; canonical component analyses
►▼ Show Figures 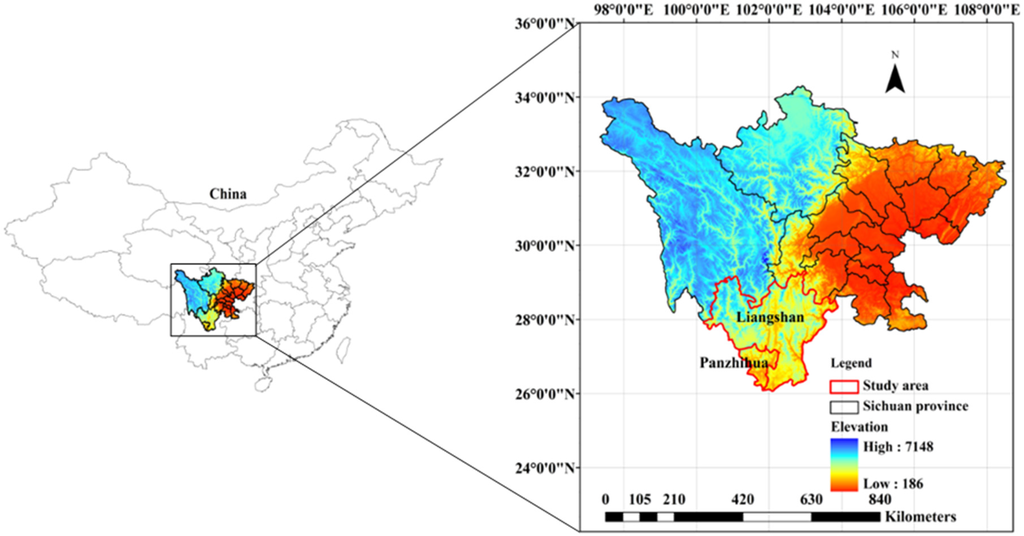