Can We Use Forest Inventory Mapping as a Coarse Filter in Ecosystem Based Management in the Black Spruce Boreal Forest?
Previous Article in Journal

If Long-Term Resistance to a Spruce Beetle Epidemic is Futile, Can Silvicultural Treatments Increase Resilience in Spruce-Fir Forests in the Central Rocky Mountains?

Evaluation of a Smartphone App for Forest Sample Plot Measurements 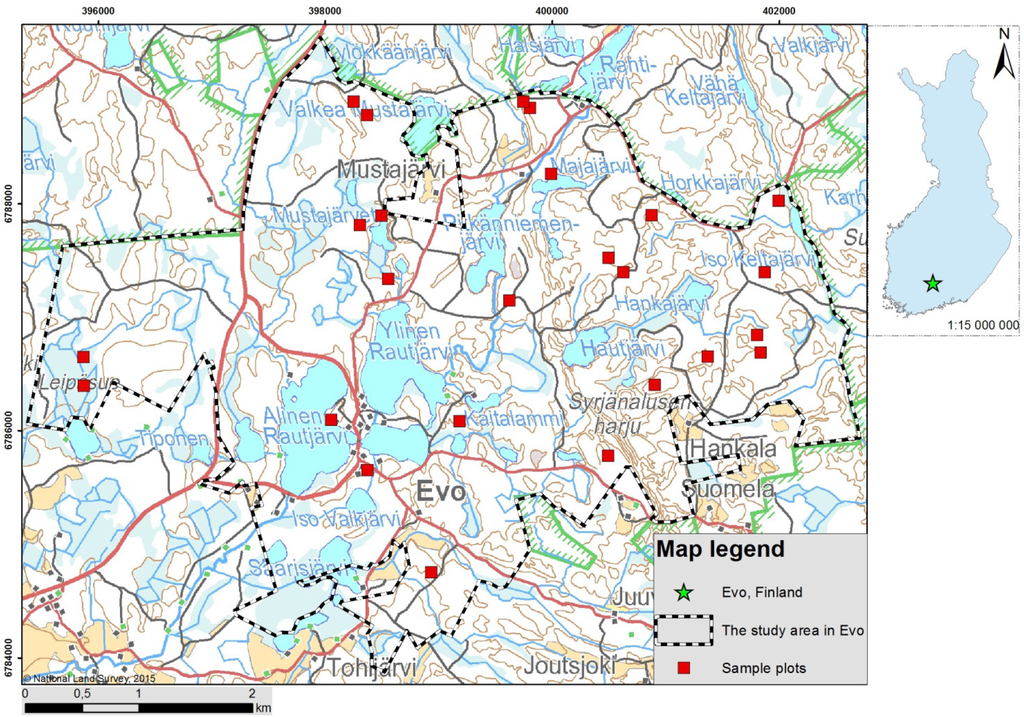