Invasion of Winter Moth in New England: Effects of Defoliation and Site Quality on Tree Mortality 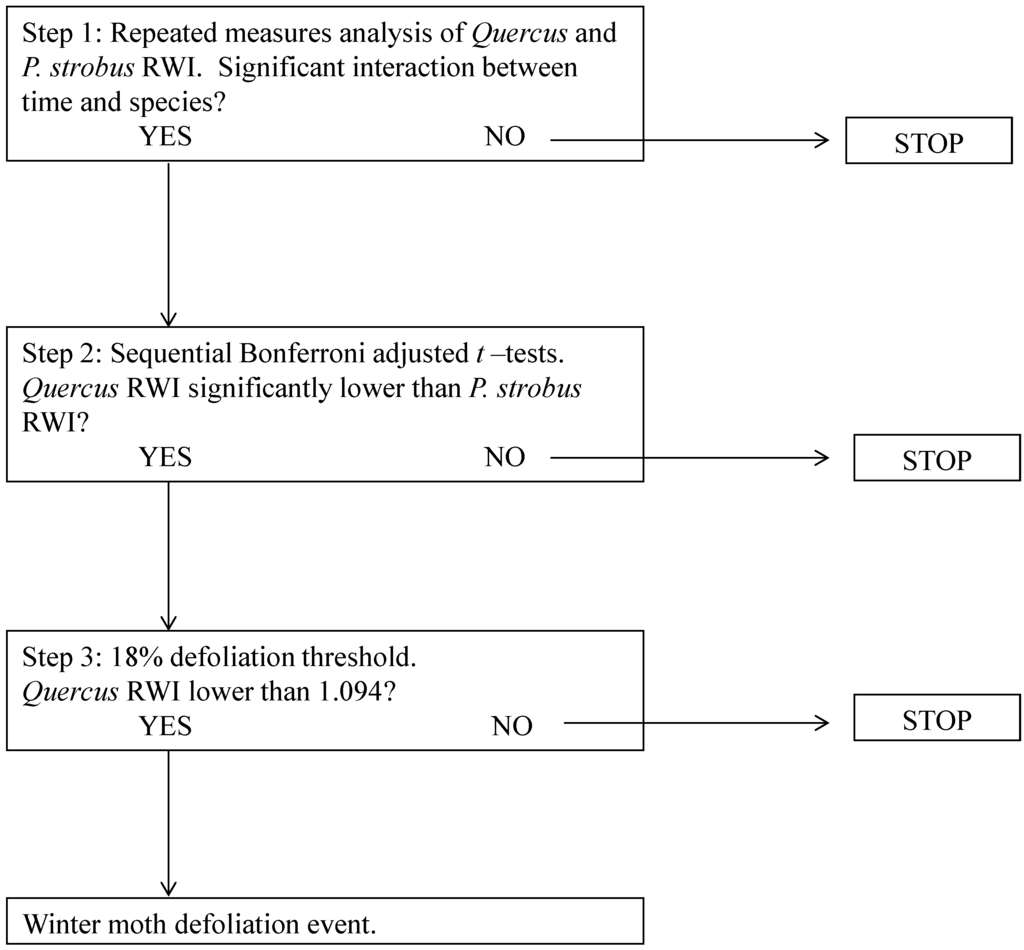