Environmental Surveillance. An Additional/Alternative Approach for Virological Surveillance in Greece?
Next Article in Special Issue

Arsenic in Soils and Forages from Poultry Litter-Amended Pastures

Effect of Manure vs. Fertilizer Inputs on Productivity of Forage Crop Models

Manure produced by livestock activity is a dangerous product capable of causing serious environmental pollution. Agronomic management practices on the use of manure may transform the target from a waste to a resource product. Experiments performed on comparison of manure with standard chemical fertilizers (CF) were studied under a double cropping per year regime (alfalfa, model I; Italian ryegrass-corn, model II; barley-seed sorghum, model III; and horse-bean-silage sorghum, model IV). The total amount of manure applied in the annual forage crops of the model II, III and IV was 158, 140 and 80 m3 ha−1, respectively. The manure applied to soil by broadcast and injection procedure provides an amount of nitrogen equal to that supplied by CF. The effect of manure applications on animal feeding production and biochemical soil characteristics was related to the models. The weather condition and manures and CF showed small interaction among treatments. The number of MFU ha−1 of biomass crop gross product produced in autumn and spring sowing models under manure applications was 11,769, 20,525, 11,342, 21,397 in models I through IV, respectively. The reduction of MFU ha−1 under CF ranges from 10.7% to 13.2% those of the manure models. The effect of manure on organic carbon and total nitrogen of topsoil, compared to model I, stressed the parameters as CF whose amount was higher in models II and III than model IV. In term of percentage the organic carbon and total nitrogen of model I and treatment with manure was reduced by about 18.5 and 21.9% in model II and model III and 8.8 and 6.3% in model IV, respectively. Manure management may substitute CF without reducing gross production and sustainability of cropping systems, thus allowing the opportunity to recycle the waste product for animal forage feeding. View Full-Text
Keywords: manure; crop models; cropping system; silage and seed production; MFU ha−1 manure; crop models; cropping system; silage and seed production; MFU ha−1
►▼ Show Figures 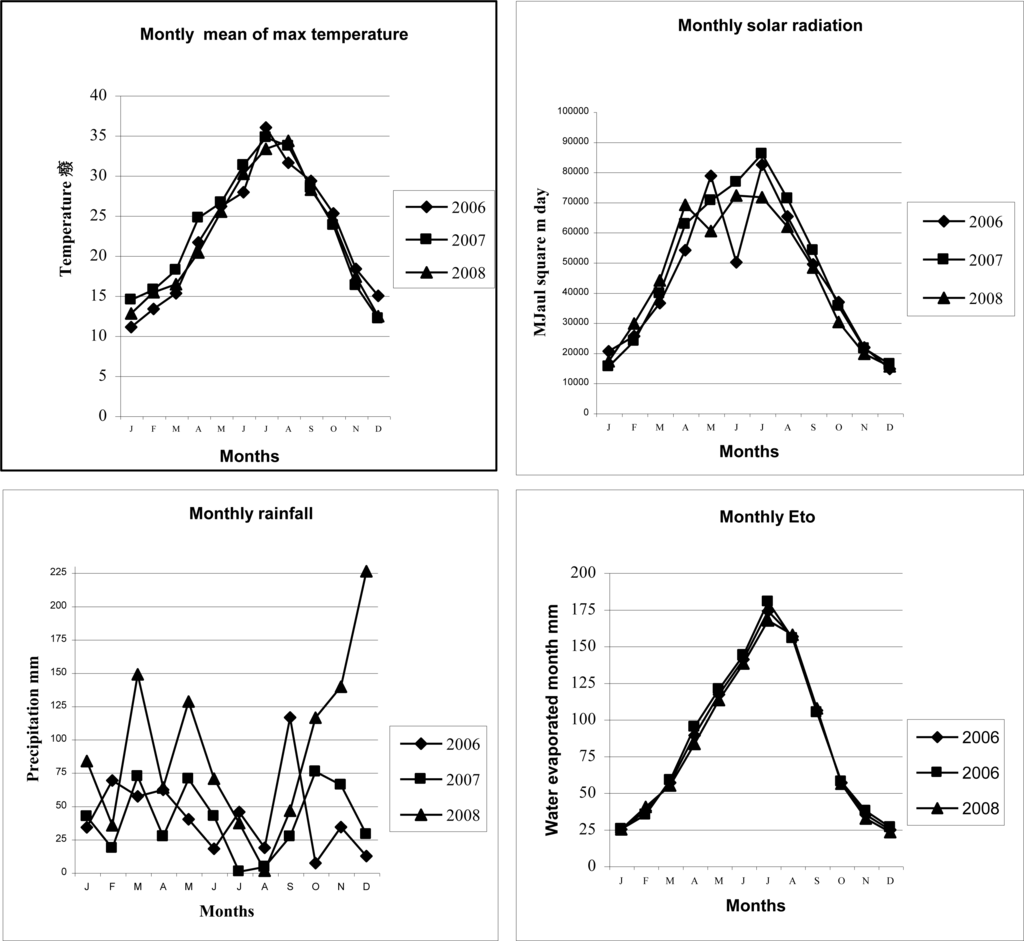