When It Comes to Screen Golf and Baseball, What Do Participants Think?
Next Article in Special Issue

Associations between Lifestyle Changes, Risk Perception and Anxiety during COVID-19 Lockdowns: A Case Study in Xi’an

:
The emergence of COVID-19 (SARS-CoV-2) has presented public health professionals with new challenges in the diagnosis of the disease and treatment of patients. Nowadays, the epidemiology, clinical features, prevention and treatment of the disease are studied poorly due to continuous mutation of the pathogen. One of the consequences of the new coronavirus infection could be changes in the immune system of the human population. A detailed analysis of the immunological status of different racial groups under the influence of the new coronavirus infection is currently studied insufficiently, making this work of particular relevance. There is also a reluctance among some Russian residents to be vaccinated, including the population of Perm Krai, due to a lack of research on possible deviations in cellular immunity due to SARS-CoV-2 vaccination. At the start of the third wave caused by the new coronavirus infection, only 40% of the Russian population had been vaccinated, which was insufficient to acquire collective immunity. In the autumn of 2021, a QR code measure was introduced for vaccinated residents, which resulted in exceeding the necessary barrier for acquiring collective immunity. Due to the high growth and severity of the disease, we analysed the immunograms of children and adolescents, aged from 5 months to 17 years, in Perm Krai during the pandemic years 2020–2021. The patients’ immunological status results were divided into three categories. Laboratory diagnosis of the human immune system was carried out using serological and flow cytophotometric analyses. A total of 247 samples were analysed. The aim of this work was to investigate changes in the immune system of children and adolescents during the pandemic caused by the new coronavirus infection. The methodology was based on the analysis of immunograms, including biochemical studies, immune status and flow cytophotometric analysis. The immunograms were pre-sorted by IgA, IgM, IgG immunoglobulin status into four categories: absence of disease—k1 in which IgA, IgM, IgG immunoglobulin values were within the reference interval, active disease stage—k2 in which IgA, IgM immunoglobulins had gone beyond the reference interval, passive disease stage—k3 characterised by IgG and IgM immunoglobulin status, and patient recovery process—k4. In the immunograms, three immune status indicators were selected for further investigation: phagocytosis absolute value, phagocytic number and phagocytic index and five flow cytometry indices: leukocytes, lymphocytes, NK cells (CD16+CD56+), T helpers (CD3+CD4+) and CD4+/CD8+ immunoregulation index. A quantitative analysis of the deviations of these indicators from the reference intervals was performed in the three studied age groups of children and adolescents living in Perm Krai of the Russian Federation during the pandemic of 2020–2021.
Keywords:
immunograms; SARS-CoV-2; immunology

The study used the theory of immunogram interpretation in inflammatory processes [21,22]. The study of patients and the generation of data for completing immunograms were carried out by the medical institution “Philosophy of Beauty and Health” (Perm). Data collection sites for immunograms were located in Perm Krai, including the regional city of Perm (11 sites) and the district centres of Gubakha, Krasnokamsk and Solikamsk, which had one site each. During the pandemic of 2020–2021, 247 people were tested for the new SARS-CoV-2 coronavirus infection. All 247 samples were used in the study. The study was conducted in accordance with the Declaration of Helsinki and approved by the Ethics Committee of Perm State Agrarian-Technological University named after the academician D N Pryanishnikov. The studies were conducted prior to vaccination of the patients, as groups of children and adolescents under 17 years of age were investigated, and due to the fact that vaccines for children were tested in the Russian Federation during this period and no compulsory infant vaccination was required. The studies were based on serological and flow cytophotometric analysis using an “ILab Taurus” automated analyser. The material used was patient venous blood. During flow cytophotometric analysis, blood was stabilized with anticoagulant. The MultiTEST IMK Kit reagent with dyes was used to detect antibodies. Before starting the work, a lysing solution was prepared using the MultiTEST IMK Kit lysing solution with 450 µL of solution used per test tube. Specific antibodies were determined by ELISA. The test procedure for the antibody class was based on two steps of solid-phase immunoassay: the first step was the process of binding the antibodies contained in the sample analysed to monoclonal antibodies to human immunoglobulins immobilized on the inner surface of the well; the second step was the formation of a complex binding antibodies to SARS-CoV-2 with a conjugate of recombinant antigen SARS-CoV-2 with horseradish peroxidase. Incubation with tetramethylbenzidine solution resulted in staining of the solution in the wells containing the formed immune complexes. The intensity of staining was proportional to the concentration of detectable antibodies in the analysed sample. After stopping the reaction by adding a stop reagent, the results of the analysis were determined by the optical density of the solution in the wells of the plate. Biochemical serological tests were based on IgA, IgM and IgG immunoglobulin status. Immune status (ES) was determined based on the determination of phagocytic indices: absolute value of phagocytosis, phagocytic number, and phagocytic index. The immunograms in the flow cytometry analysis were: leukocytes, lymphocytes, NK cells (CD16+CD56+), T helpers (CD3+CD4+) and CD4+/CD8+ immunoregulatory index. Quantitative reference intervals used in the laboratory of the medical institution “Philosophy of Beauty and Health” were used in the analysis of the immunity indicators. The immunogram indicators were studied for four groups of patients residing in Perm Krai, depending on the mutual state of immunoglobulins IgA, IgM, IgG. The theory of systems analysis and differential calculus was used to develop the mathematical models.

3.1. Study of the Pandemic in Perm Krai of the Russian Federation Subsection

The three waves of the worsening epidemiological situation related to SARS-CoV-2 virus were observed in Perm Krai of the Russian Federation during the period of 2020–2021. The first wave occurred in the spring of 2020. The 1 March 2020 is considered to be the beginning of the epidemic in Perm Krai, as the first cases of coronavirus infection began to be recorded then. On 2 April 2020 Vladimir Putin issued a decree “On Measures to Ensure Sanitary and Epidemiological Well-Being of the Population in the Russian Federation in Connection with the Spread of the New Coronavirus Infection (COVID-19)”. From 2 April to the end of May 2020, strict self-isolation measures were taken. The second wave was in the autumn of 2020. A study of the human infectious safety model under the influence of SARS-CoV-2 in the territory of Perm Krai is described in [9]. Building a tool model for the study of the ecosystem “coronavirus—vector—human—environment” is described in [23]. The third wave occurred in the autumn of 2021 and affected the entire territory of Russia. Between 30 October and 7 November 2021, many businesses and all leisure centres were closed. At the end of 2021, a new strain of the virus, Omicron, characterised by higher replication activity, arrived in Perm Krai due to a mutation. The first case of the Omicron strain in Perm Krai was detected on 29 December in a citizen who arrived in Perm from Egypt in transit via Moscow. In March–April 2022, a new strain of Omicron-Steles was detected, and its destructive features also included upper respiratory tract disease. Numerous papers have been devoted to studying the virus’ destructive features and models associated with it [24,25,26,27,28,29]. The peak period of the pandemic in Perm Krai could be the autumn–winter period 2021–2022, with more than 3000 cases per day. As of 3 March 2022, the total number of infected people in Perm Krai was 164,517 with a population of 2,555,042 according to Rosstat (The Federal State Statistics Service in Russia).

3.2. Development of the Immunogram Model

3.4. Analysis of Immune Status and Immunograms from Biochemical Tests for Immunoglobulins

The study was funded by the Perm National Research Polytechnic University in the framework of the Federal Academic Leadership Program «Priority-2030».

The study was conducted in accordance with the Declaration of Helsinki and approved by the Ethics Committee of Perm State Agrarian-Technological University named after the academician D N Pryanishnikov (protocol code 01.1/14-34-1032, 26 August 2022).

The article did not publish personal data about patients, allowing them to be identified.

Immunograms of studies are stored in the database of the medical centre medical institution “Philosophy of beauty and health”, 64, KIM St., Perm 614990, Russia. 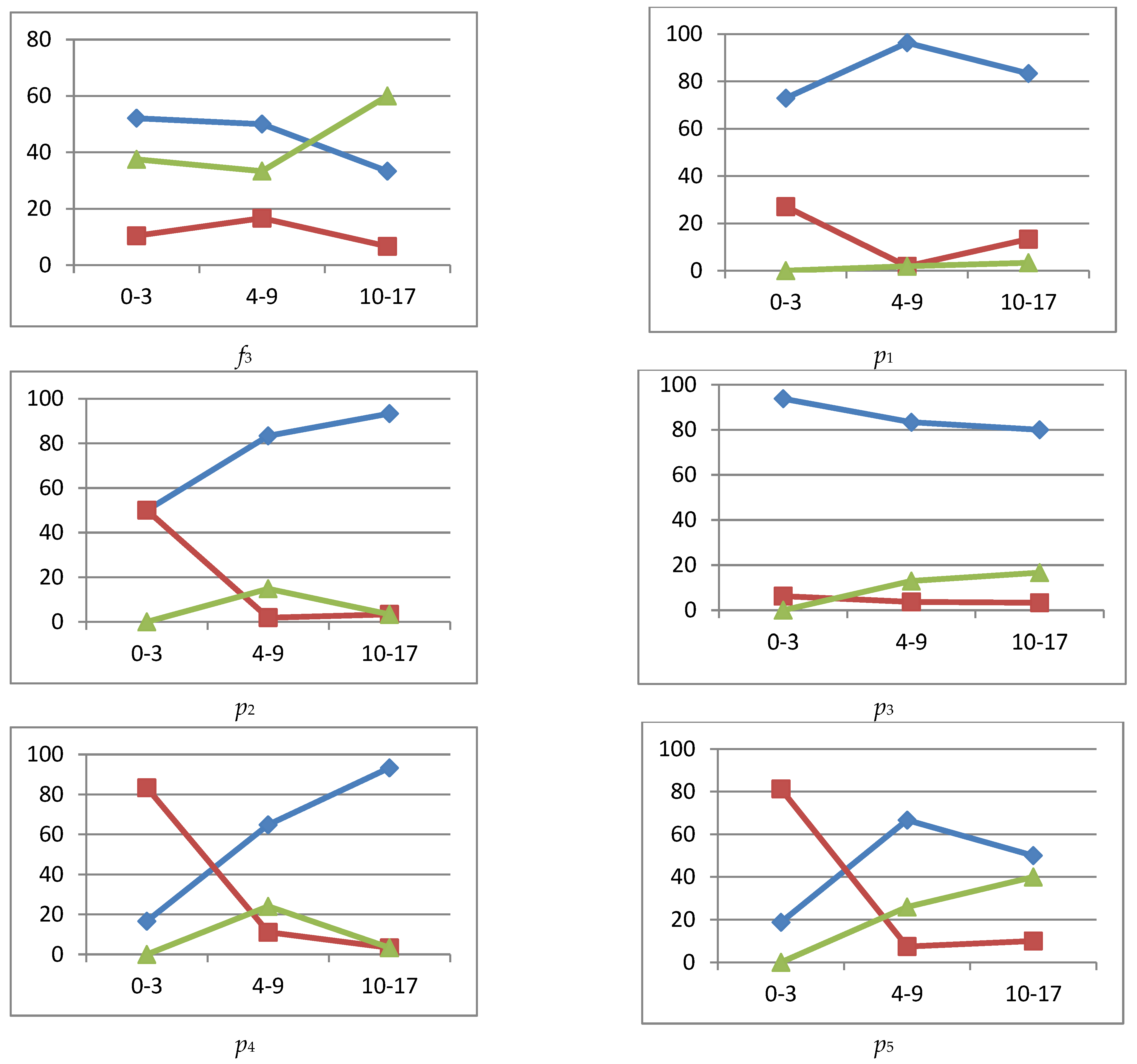 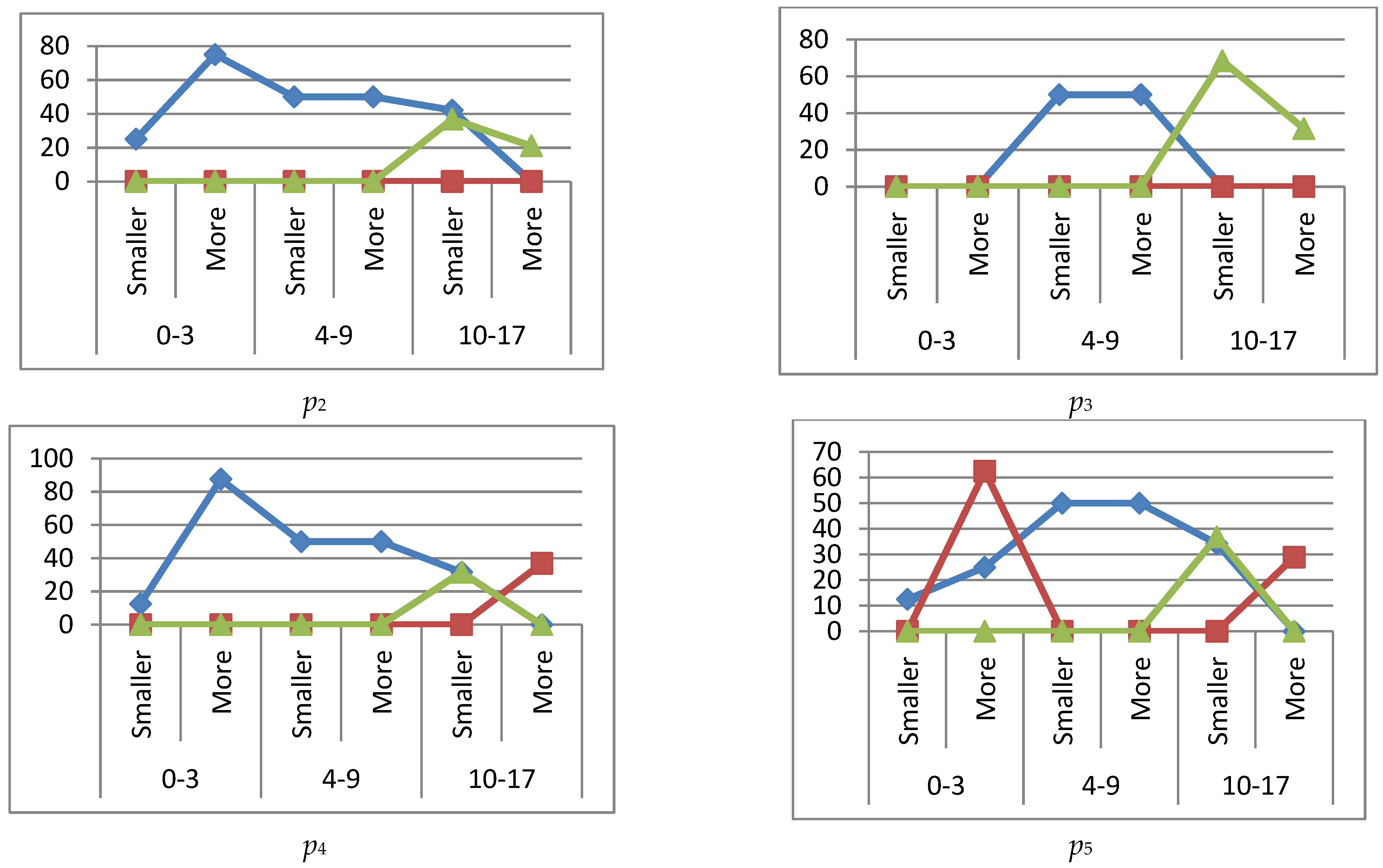 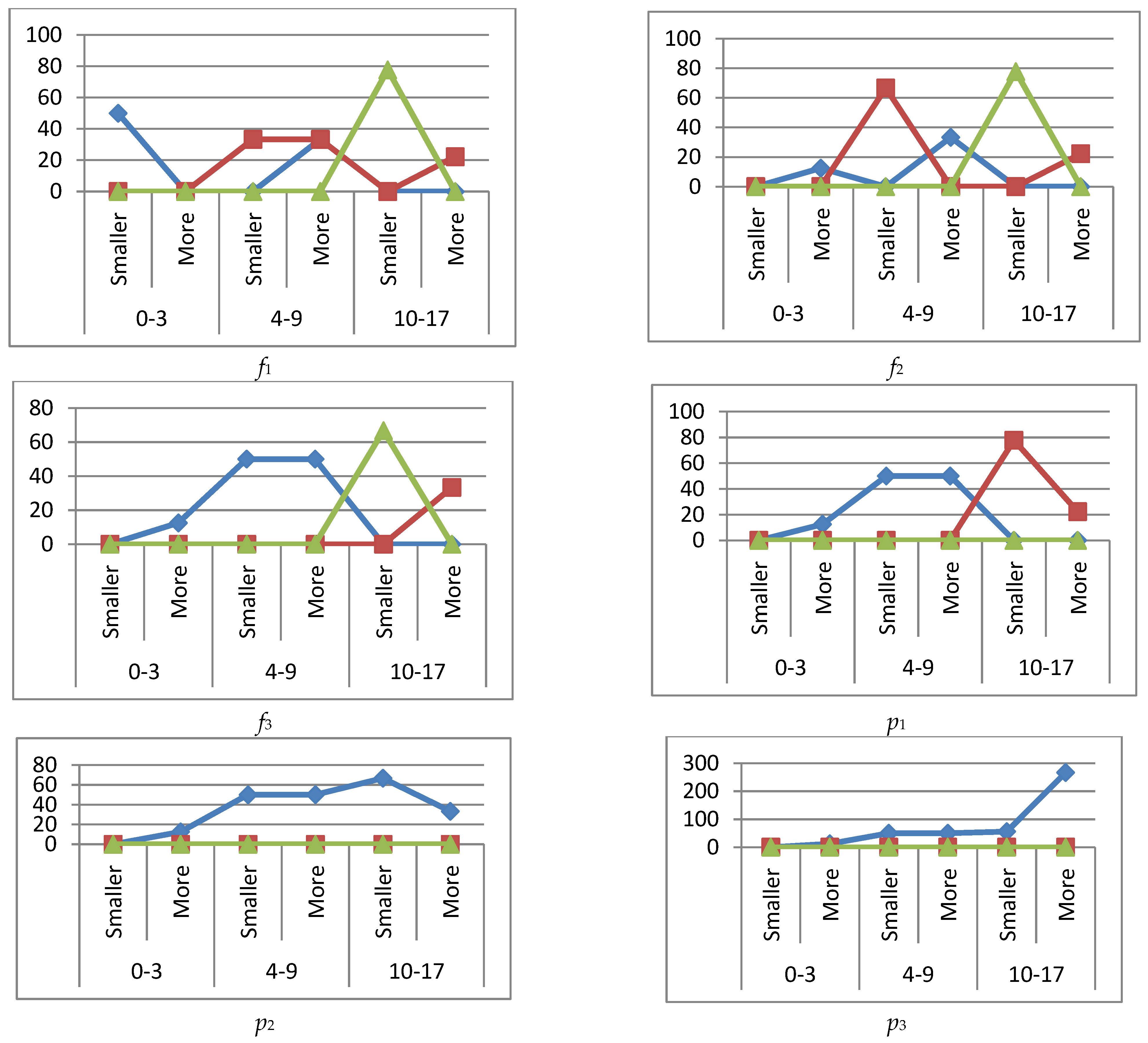