How Do We Assess Patient Skills in a Competence-Based Program? Assessment of Patient Competences Using the Spanish Version of the Prolapse and Incontinence Knowledge Questionnaire and Real Practical Cases in Women with Pelvic Floor Disorders 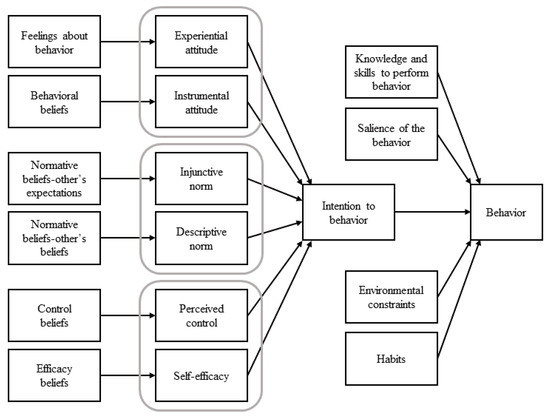